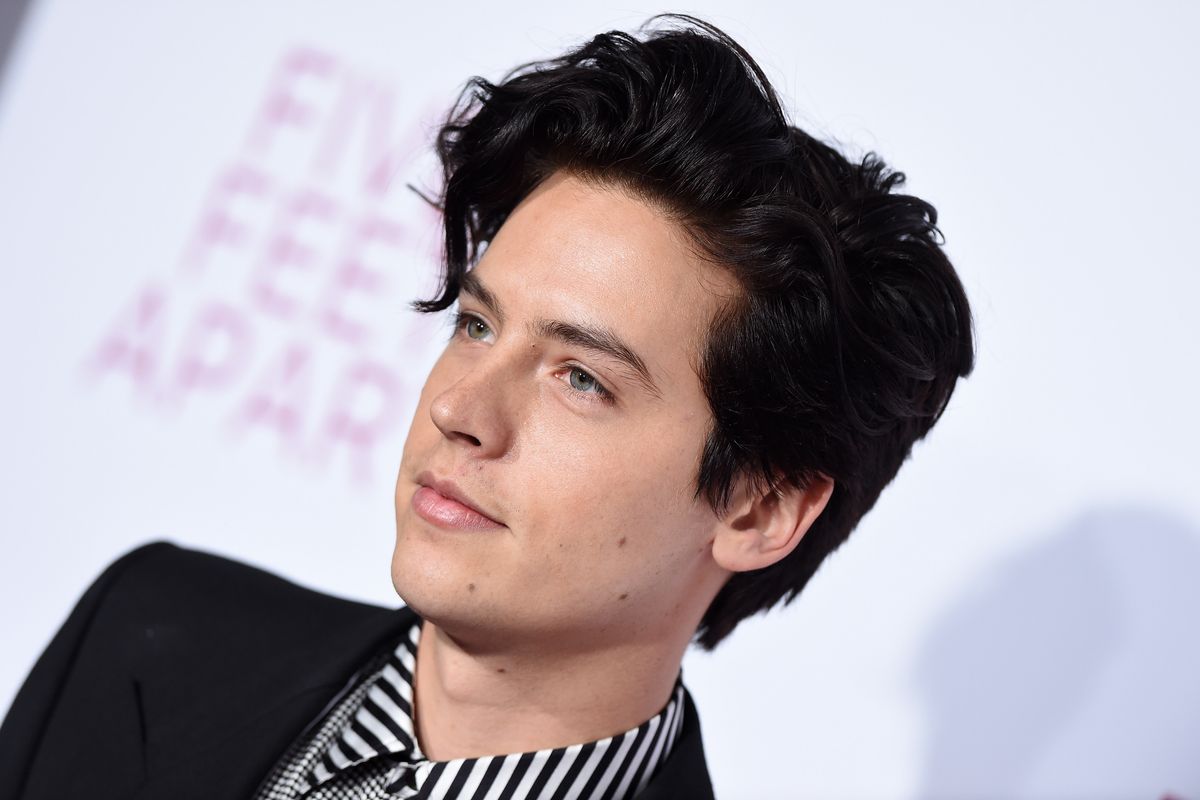 In the days following George Floyd's murder on May 25, a number of celebrities have joined activists nationwide in advocating for justice for Floyd and demanding action on police brutality and systemic racism in general.

Cole Sprouse was one of many protesters in Santa Monica, California on Sunday, where there's currently a 4 PM curfew. The actor was detained by police, as he shares in a recent Instagram post, after being told that there was an "option to leave," although police officers were "blocking" possible routes in order to zip tie protesters:

"I was detained when standing in solidarity, as were many of the final vanguard within Santa Monica," Sprouse writes. "We were given the option to leave, and were informed that if we did not retreat, we would be arrested. When many did turn to leave, we found another line of police officers blocking our route, at which point, they started zip tying us."

What Sprouse wants us to take away from the arrest is made clear: that this isn't about him. He is in solidarity with Black Lives Matter as a movement and fellow protesters, and says now is currently the time to "contemplate what it means to stand as an ally," directly urging those with similar platforms to donate and educate themselves.

"It needs to be stated that as a straight white man, and a public figure, the institutional consequences of my detainment are nothing in comparison to others within the movement," Sprouse writes, acknowledging that others arrested for the same reason have to face bail costs, and other obstacles someone of his race and wealth would not. He also mentions that he noticed cameras rolling in police cruisers during the "entirety" of his detainment, hoping any footage of him inspires other celebrities to take action.

Sprouse says that he will not comment further on his arrest, so that doing so does not draw any more attention away from Black Lives Matter and what he was actually protesting:

"I'll speak no more on the subject as I'm (1) not well versed enough to do so, (2) not the subject of the movement, and (3) uninterested in drawing attention from the leaders of the #BLM movement."

Sprouse redirected readers to a document with petitions and resources regarding David McAttee, Tony McDade, Ahmaud Arbery, Breonna Taylor, George Floyd and Sean Reed. There is also a sample email to send to politicians in every state as well as donation links and resources for protesters.