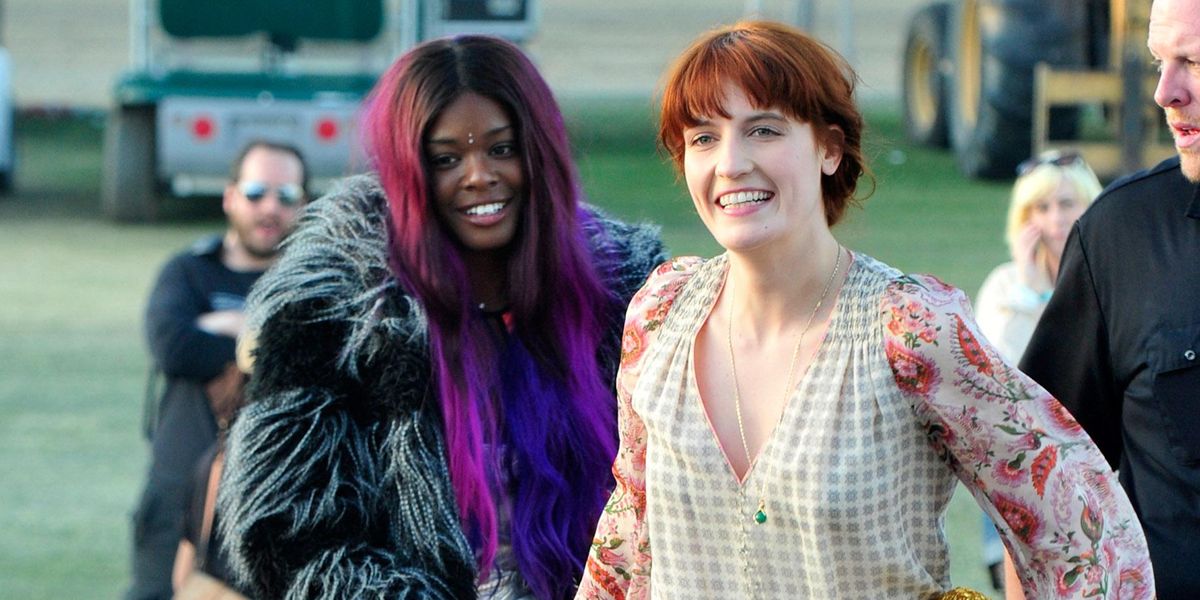 Coachella Is Back, Baby

If the bombardment of recent lineup reveals haven't been enough to convince you yet, let the fact that the Coachella Valley Music and Arts Festival is returning next year be proof that the worst of the pandemic for music fans is finally over.

Coachella posted the news on Instagram that it's finally returning for the first time since 2019. In a simple poster with balloons inspiring enough to make you feel a grand sense of euphoria, the residing committee confirmed that it will be back next year.

In the accompanying caption, more details about the festival arrived. It'll occur next April 15, 16 and 17, as well as April 22, 23 and 24. If you register now, you will have access to the 2022 advance sale that begins this Friday, June 4.

There's no lineup reveal just yet, but I can imagine that people will be gearing up to attend no matter who the headliners are.

Coachella got cancelled this year in Riverside County, California, after being rescheduled for April 9, 10 and 11, and April 16, 17 and 18. Last March, Coachella had been postponed until October because of the initial concerns regarding the COVID-19 pandemic. That June, the event was canceled, marking the first time in 20 years the festival did not take place.

Last year, Coachella was set to feature everyone from Lil Nas X, Lana Del Rey and DaBaby, to Travis Scott, Rage Against the Machine and Frank Ocean. Will we see a repeat of this dream lineup?