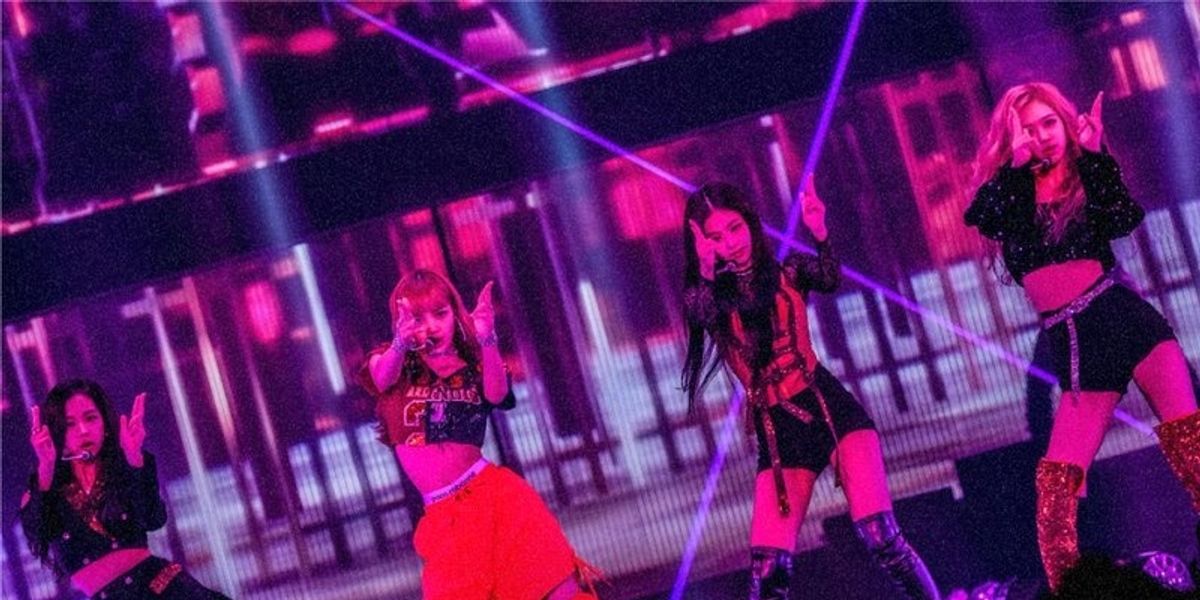 Coachella's lineup is here, the dream of Ariana Grande headlining a major (the most major) festival has been realized, Kanye is nowhere to be seen, which is probably for the best, and even K-pop fans have something to get excited about: Blackpink. This April they'll become the first ever Korean girl group to perform on a Coachella stage.The billing is impressive, too. Same tier as Janelle Monae!

The South Korean band have been releasing music since 2016, and have achieved massive success at home and abroad. They're the highest-charting female K-pop act on the Billboard Hot 100, with their track "Ddu-Du Ddu-Du" peaking at number 55 in June last year.