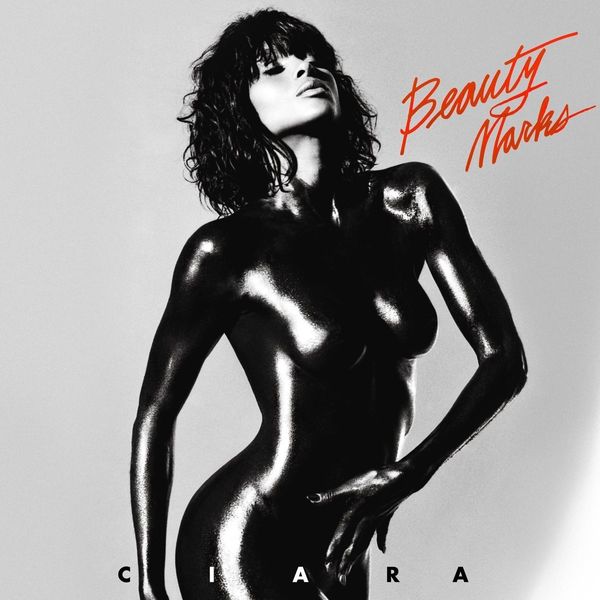 The time has come for R&B diva, Ciara's follow up to her 2015 LP, Jackie. After taking some time to "Level Up" and marry the love of her life, Russell Wilson, the singer is back to announce the May 10th release of her latest album, Beauty Marks. Opening the era with a stunning lead single, "Greatest Love," dedicated to her hubby, the Atlanta queen who's given us a slew of sexy slow jams and hype dance tracks, is back in full force.

The singer stunned in her usual style in the video for "Greatest Love," where a minimal backdrop lit warmly featured the singer winding, snapping and praising her lifelong romance in a series of sickening looks. From her signature sporty silhouette to fashion furs and a sparkling gold bikini that would make Cleopatra blush, Ciara offers style to boot.

Enduring an ever-changing music business and delivering memorable pop culture moments since the release of her debut album, Goodies, over 15 years ago, Ciara continues to hold it down for contemporary R&B. Revealing the look and feel of her latest record posing nude in black body paint, the new artwork oozes a romantic sex appeal.

Released under her new label called Beauty Marks Entertainment, the second single from the album is coming tonight and called "Thinkin Bout You." Get into the song's teaser, below