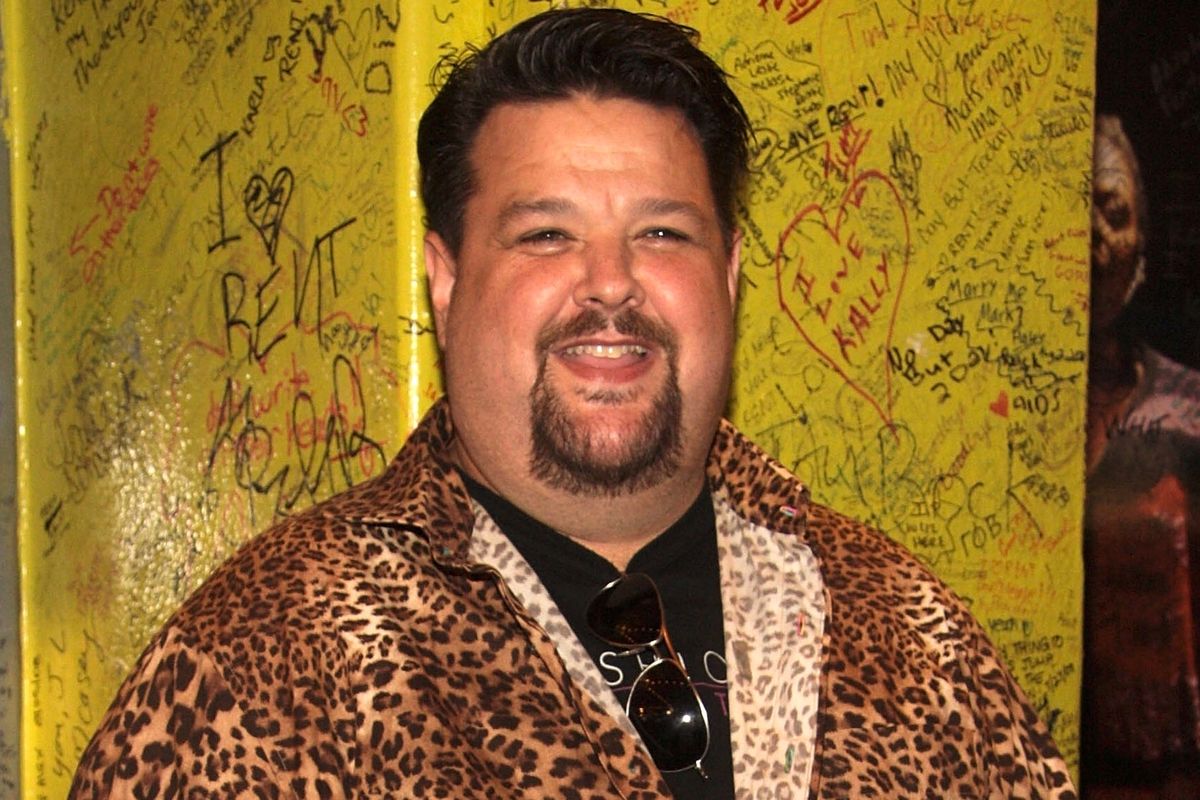 An anonymous source close to the family told the celebrity news site that March has been in and out of the hospital in the last year. He also suffered a bad fall two years ago, which was near-fatal and left him in a coma for two months, according to a GoFundMe page titled, "Chris March Medical Fund." But according to the source, the 56-year-old still continued making dresses despite his health condition.

March was known for his love of avant-garde pieces, and counted among his clients Beyoncé, Meryl Streep, Lady Gaga, and Madonna. He was also a dear friend to many, including fellow Project Runway season 4 competitor, and renowned womenswear designer Christian Siriano.

Read the messages of love remembering the designer below.

I am heartbroken to learn that we lost ⁦@ChrisMarchLOL⁩. I was lucky enough to work alongside and get to know him y… https://t.co/LSfNGI2f0W
— Scott Nevins (@Scott Nevins)1567812423.0