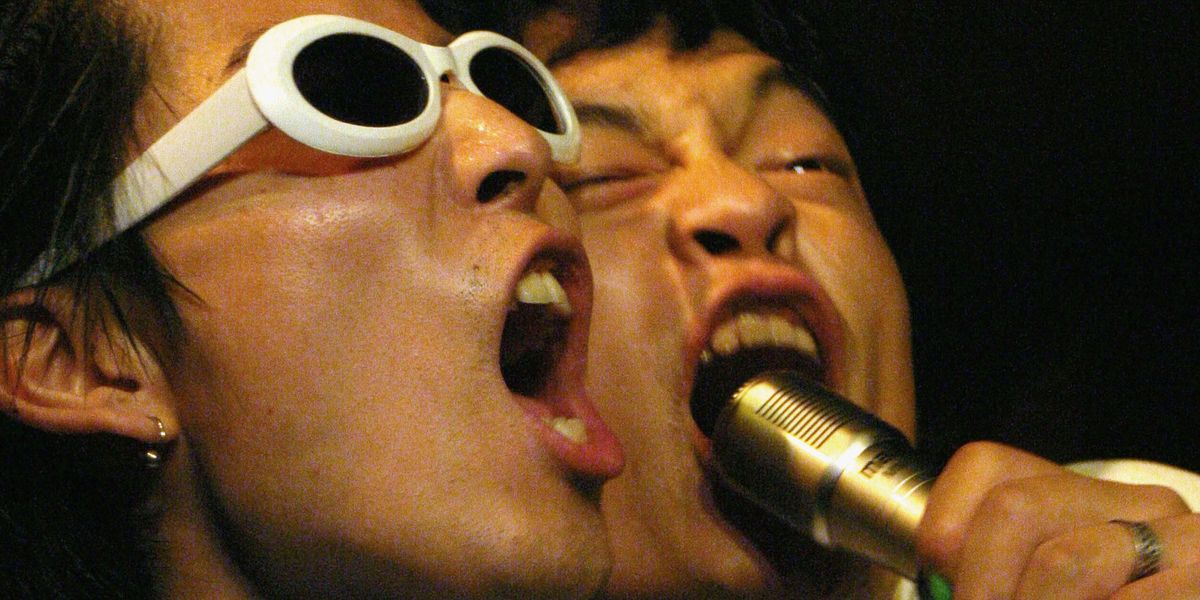 China's pop-culture censorship has long served as a vehicle for promoting their government's socialist ideology. According to Reuters, China's culture ministry banned 120 songs they deemed violent or immoral in 2015. Last July, Justin Bieber joined the list of artists blacklisted from China when Beijing's Municipal Bureau of Culture banned him from touring China last July because of the "public dissatisfaction" that came of his previous concerts in China. That same month last year, Chinese teens co-opted hip-hop with the premiere of the television show Rap Of China; but China's censors have been cracking down on the genre amid recent controversy.

Rap Of China's two winners, known as "PG One" and "GAI," have been recently condemned for "content at odds with Communist Party values." PG One was forced to make a public apology for inappropriate lyrics; his music was removed from most Chinese websites after the official Xinhua news agency criticized his "low-taste content." GAI was booted from The Singer, another Chinese music show, where he held third place.

Chinese government censors have been using this campaign as an opportunity to impose more restrictions on pop-culture. China's top media regulator, the State Administration of Press, Publication, Radio Film and Television of the People's Republic of China (SAPPRFT), decreed four rules on Friday, including "Absolutely do not use actors whose heart and morality are not aligned with the party and whose morality is not noble" and "Absolutely do not use actors whose ideological level is low and have no class." Sina, the the largest Chinese media portal, adds, "the [State Administration for Industry and Commerce] expressly demanded that tattoo artists, hip-hop culture, subculture (non-mainstream culture) and funeral culture (decadent culture) be excluded from the program."