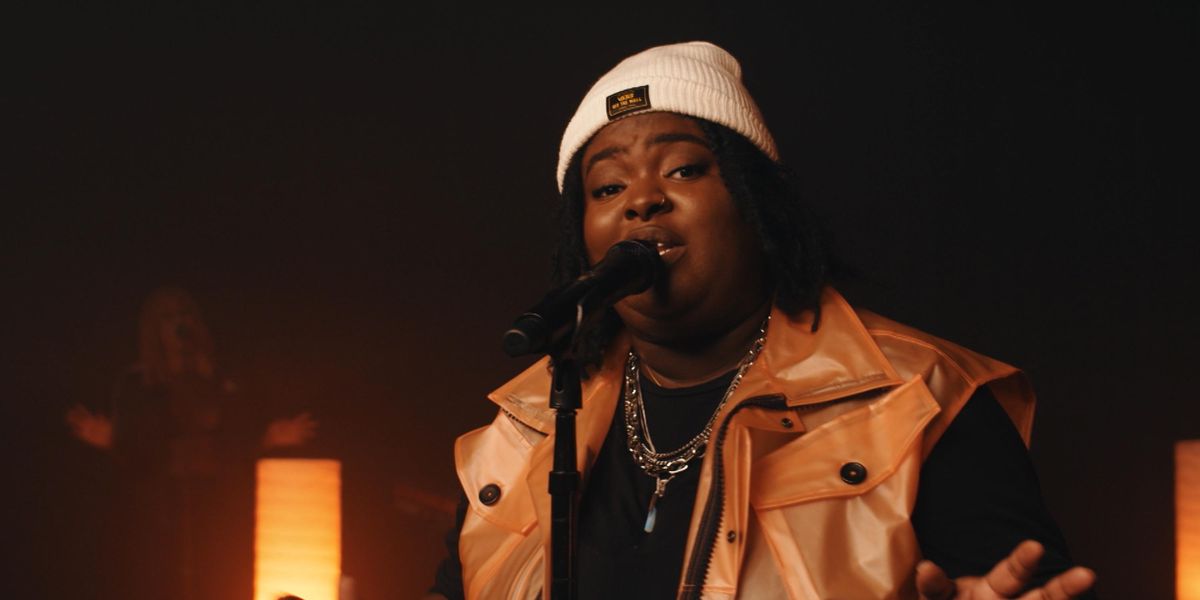 Chika is retiring from music, citing the "mental toll" of the industry.

This past weekend, the Grammy-nominated rapper made the announcement in a tweet by simply writing, "i'm retiring."

According to HipHopDX though, Chika took to her Instagram Live shortly thereafter to hit back at critics of her decision, explaining that she was "retiring because that's where I'm at physically, mentally and emotionally."

"And you stupid bitches flooded my comments immediately, not know what the fuck I'm going through," she continued. "You want me to give a good god damn about you and your stupid ass fifth grade stan friends?"

However, the publication went on to note that Chika's Live also sparked some controversy online after she pushed back against her cyberbullies by saying "you can kill yourself too" and "let's make a suicide pact, you dumb fucks."

In the wake of her announcement and subsequent broadcast, Chika also posted a lengthier Twitter message that worried fans titled, "It's really cool watching the world not give a fuck and paint you as a villain." In the note, she said that she was already struggling with depression and could no longer handle people harassing her.

"I've told my team, i've told my therapist, i've told friends and acquaintances. today i told twitter," she said. "what followed was a hoard of psychotic fans rejoicing in the decline of my mental health, harassing me as if I spoke to them first."

She continued, "When you have depression, the negative self talk you have towards yourself is deafening. Now imagine a slew of weirdos dogpiling on top of thoughts you already have to fight off yourself. it's not fucking cool, it's not 'trolling' or 'stan culture,' you're pushing people to a point of no return."

Chika then ended the post by writing that she doesn't "feel bad for wishing death on people who shit like that cuz you deserve the same fate as the people you effect."

Chika has yet to provide any further updates on her mental health. See her posts, below.

If you or someone you know is struggling with their mental health, please call the SAMHSA National Helpline at 1-800-662-4357.