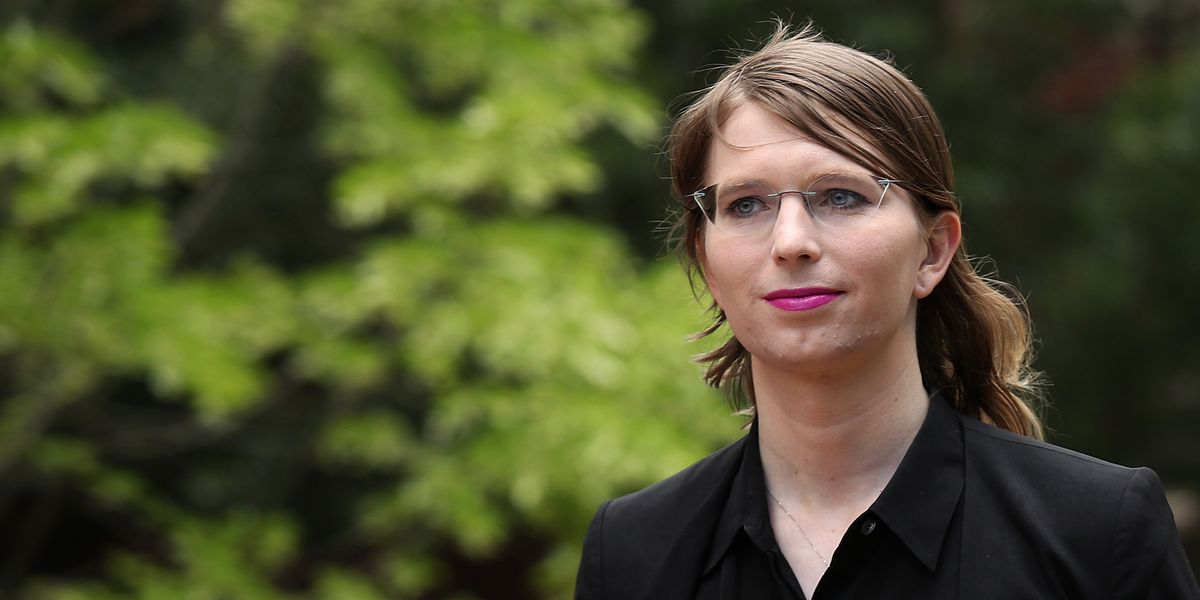 Today, political activist Chelsea Manning's lawyers told the New York Times that she attempted to commit suicide, having been held since last year for not testifying in a grand jury investigation of WikiLeaks. She is currently hospitalized and the Alexandria Sheriff's Office reports that Manning's hospitalization was "handled appropriately" and that she is safe. [UPDATE: Manning has reportedly been released from custody, per an order from a federal judge: "the court finds Ms. Manning's appearance before the Grand Jury is no longer needed, in light of which her detention no longer serves any coercive purpose."]

Manning, a former Army intelligence analyst, was called to testify against WikiLeaks and its founder Julian Assange before a grand jury, according to The Cut. Last May, she was detained in Alexandria, VA. Before the suicide attempt, Manning was scheduled to appear in the US Court for the Eastern District this Friday, where the grand jury would decide whether or not to confirm penalties against her. Though she is still recovering, Manning is expected to attend the court hearing.

Manning first made headlines when she was convicted in 2013 for sending top-secret government documents to WikiLeaks. She served seven years in prison, and was released in 2017.