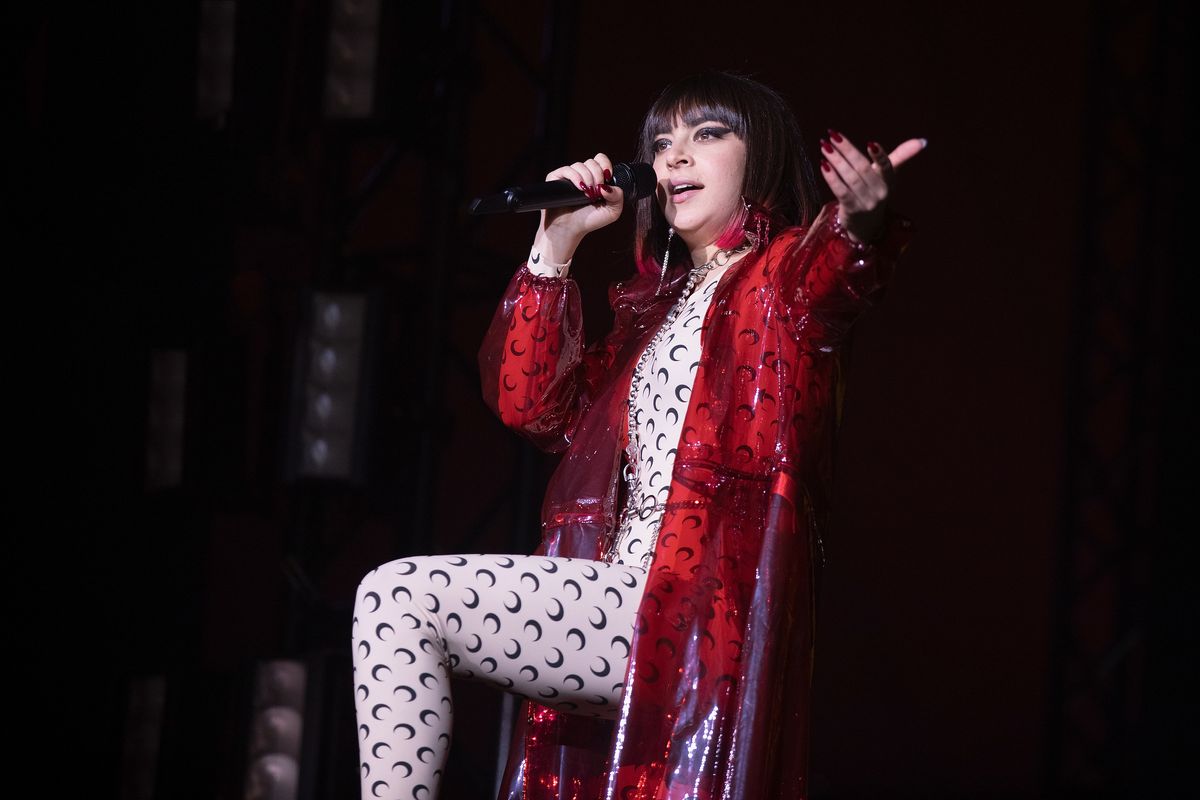 Charli XCX and BTS’ ‘Dream Glow’ Is an Angelic Bop

Seeing K-Pop supergroup BTS' name next to the name of pop's cult leader, Charli XCX, is a stan's biggest dream. Fittingly, the title of their new collaboration is "Dream Glow," delivering everything a fan could want in just over three minutes of pop perfection.

The song sees Charli join forces with Jimin, Jin, and Jungkook to create a hazy anthem that sounds like a deep cut from Charli's debut album True Romance — and I mean that in the best way possible. Hollow, heavily delayed synths pluck away in an undercurrent beneath the song's verses and chorus. "Sometimes my dreams come true / Sometimes they turn to blue / Dream glow," Charli sings in her signature sticky-sweet tone before handing the mic over to the boys of BTS to deliver their haunting verses.

Almost immediately, the song caused pandemonium on Twitter. Many in the Army were pleased and quite surprised by the track, which is being released ahead of the group's digital game "BTS World." On the flip side of the coin, however, Charli XCX stans, or Angels, saw the collaboration coming from a mile — or more specifically, a year — away. After the song leaked online in 2018, PAPER's resident Angel, @Wheretfissticky, got a confused response from Charli herself concerning the song's existence.

To be fair, the song was lovingly titled "Glow" by her fans and was actually called "Dream Glow," so technically Charli wasn't lying. Now that the song is seeing the light of day, though, fans everywhere are rejoicing. Charli's sharp songwriting skills combined with BTS' all-encompassing presence make "Dream Glow" a match made in heaven for the pop lovers out there. We can only hope and pray that they will collaborate again, maybe on Charli's new album? Fingers crossed.