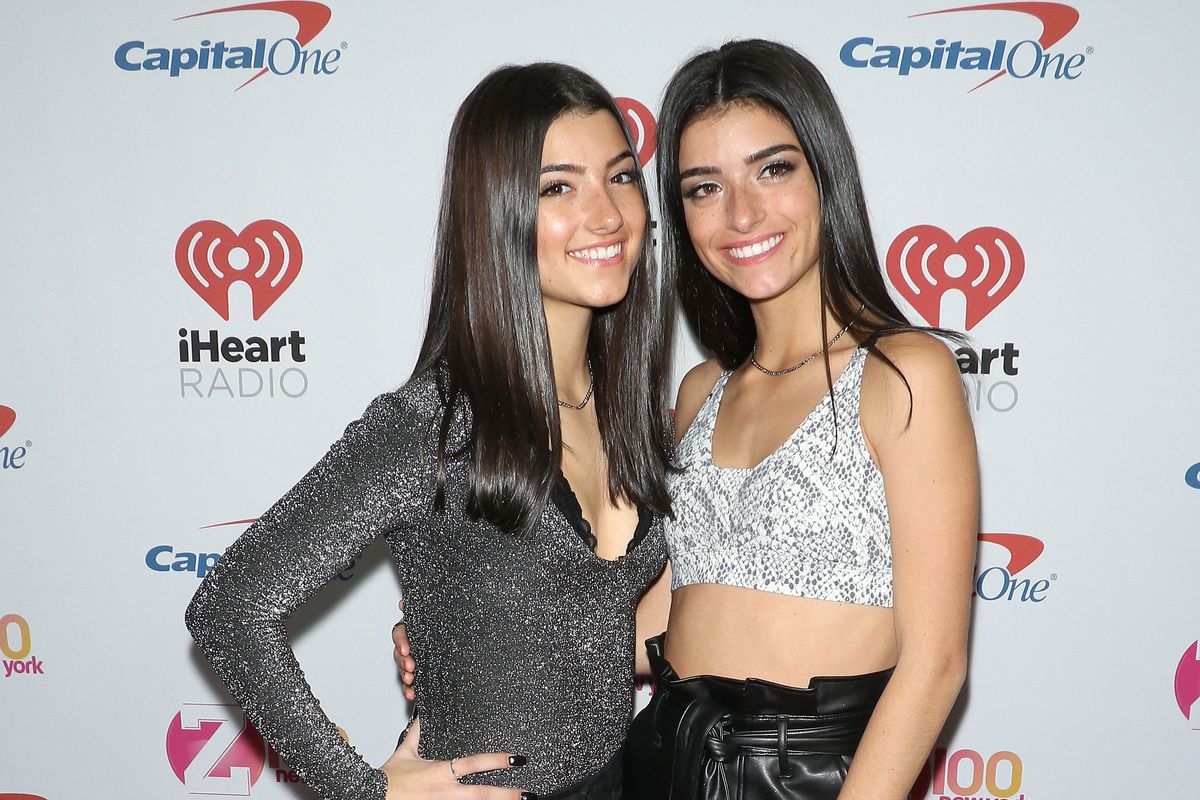 Could the D'Amelios Be the Next Kardashians?

If there's more than one famous to a household, letting some cameras and producers in is always a smart next career step. Right on schedule, TikTok sister duo 15-year-old Charli and 18-year-old Dixie D'Amelio are hinting we might start seeing them for longer than 15-second clips soon.

Charli recently surpassed Loren Gray as the most popular user on TikTok, putting the sisters at around 70 million followers between them on the platform. In an interview with ET, Charli hinted a family reality show was in the works. "I mean, definitely something that would be super fun," the TikToker said when asked about the possibility. "For people to kind of see what goes on when we're not just posting TikToks. I feel like no one really gets to see, but, people are always talking about how they think our family dynamic is pretty cool."

Related | Social Distancing TikToks: How Gen-Z Is Coping With COVID-19

She added, "[Our fans] love when we go live, so that's super fun. I mean, it's really whatever helps us showcase what we're really like. Because people only really see us dancing or lip syncing to songs. Maybe [we can] try some new things."

The entire D'Amelio family signed to UTA back in January, including the sisters' parents Marc and Heidi: who have sizable TikTok following of their own, thanks to dog-heavy family friendly, like 15-second clips set to "Summer Lovin" from Grease.

"We're figuring out all that stuff right now," Marc, added. "This has all kinda happened all really quickly. But we think if we're gonna do it, we'll go all in with it. And like Charli said, let everyone get to know us a little bit more closely. So, we're in the process of working it out right now."

It would be a hit, obviously. It might even make Gen Z sit still for more than five minutes. Instead of following the children of athletes and rappers around to modeling gigs or recording sessions or business meetings for makeup lines (though probably a few of those too), the show would document the suburban Connecticut sisters cooking up memeable choreo in their living room and fraternizing with other internet-famous teens (both sisters are member of LA influencer group Hype House). Well, it looks like the content revolution will be televised.