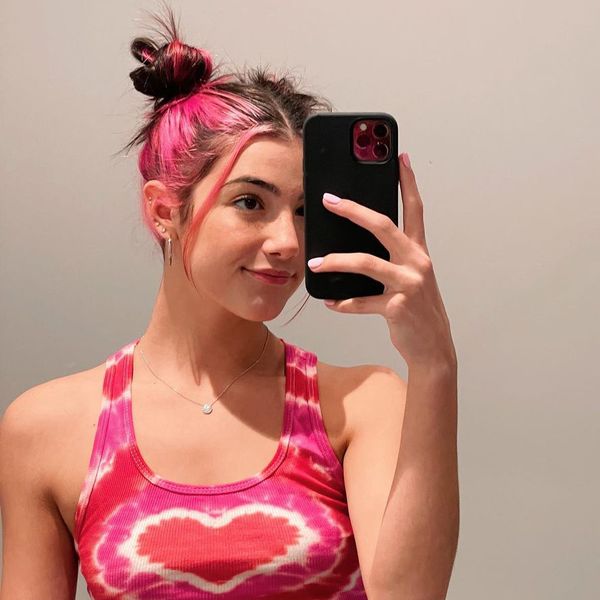 Just last week, Charli D'Amelio lost a million followers of her and sister Dixie's behavior during a video posted to the influencers' family channel. People called them bratty, after Dixie vomits up a snail prepared by Chef Aaron May and Charli complained about not having reached 100 million followers on TikTok in "Our First Mystery Guest | Dinner With The D'Amelios."

Well, now it looks like she got her wish. The younger D'Amelio sister became the very first TikTok creator to reach 100 million followers. "100 million people supporting me," she tweeted on Sunday. "I truly cannot believe that this is real."

D'Amelio's 100 million following is about five times more than the number of followers celebrities like Kylie Jenner and Ariana Grande have on the social media platform. She also reached the record number in record time, after only starting posting videos on TikTok in May 2019. It took 14 years for PewDiePie to be the first YouTuber to have that many subscribers.