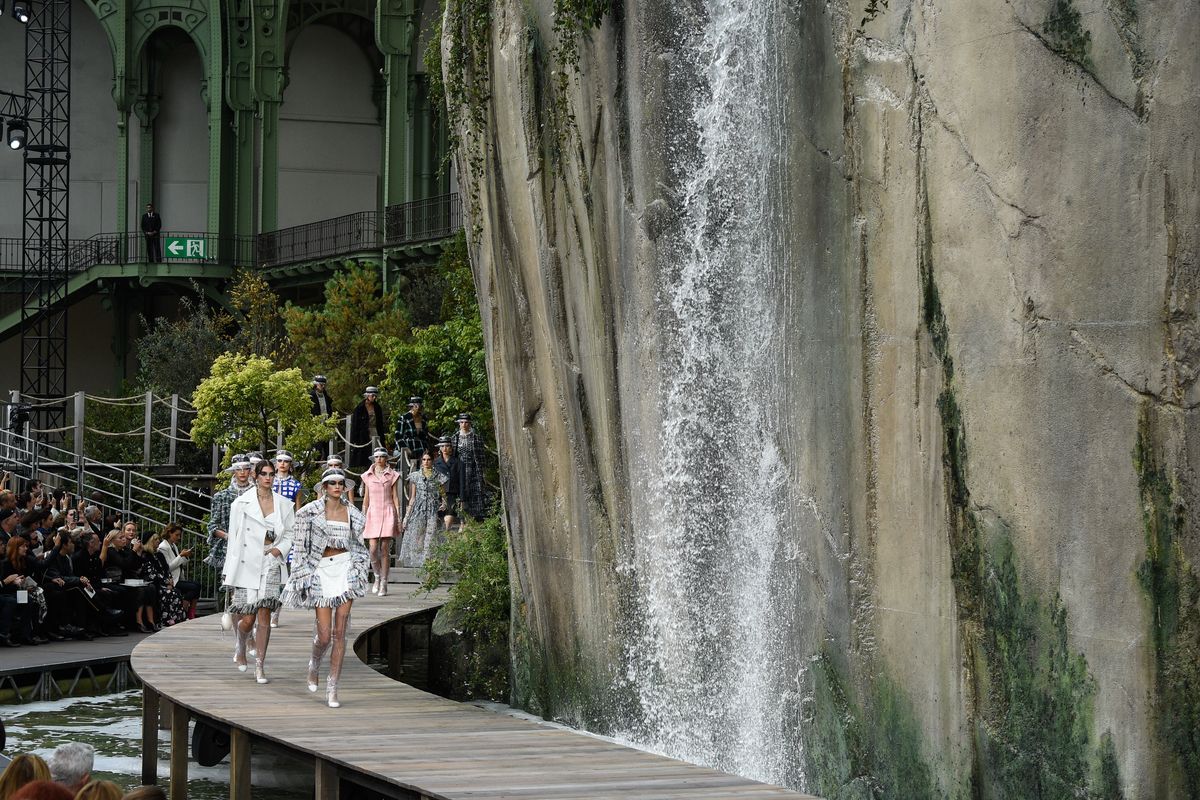 Chanel Will Hold Next Métiers d’Art Show in Hamburg, Germany

For the past 16 years, Chanel has presented an annual Métiers d'Art presentation that shows the fashion house's pre-Fall collections and pays tribute an era in the history and craftsmanship of Chanel past and present. Each year, the show is taken to a new locale that inhabits the motifs of that year's collection, with past locations including Edinburgh, Salzburg, and Dallas. This year, Karl Lagerfeld is taking the show to his hometown of Hamburg, Germany, according to WWD, holding it on December 6 at the newly constructed concert hall Elbphilharmonie.

The concert hall is an interesting but possibly historical choice for Chanel. Although it only opened this past January, Elbphilharmonie has already seen the likes of Prince William and Kate Middleton visit. It also played a role at the United Nations G20 summit in July, the same event where Ivanka Trump briefly sat in her father Donald Trump's seat and caused an Internet firestorm. World leaders like Angela Merkel, Vladimir Putin, and Trump all gathered together at the venue for a little performance. We're sure Chanel can overshadow that history.

The news comes just a day after Lagerfeld and co. showed Chanel's gorgeous Earth and water-inspired Spring 2018 collection during Paris Fashion Week, with an awe-inspiring waterfall as its centerpiece. In usual Chanel fashion, the Métiers d'Art also fully commit to a theme and become just as much of an extravagant event like its usual Spring and Fall counterparts. With the Elbphilharmonie's intriguing layout and combination of modern and ancient influences, we can only imagine what Lagerfeld has up his sleeve this time around.