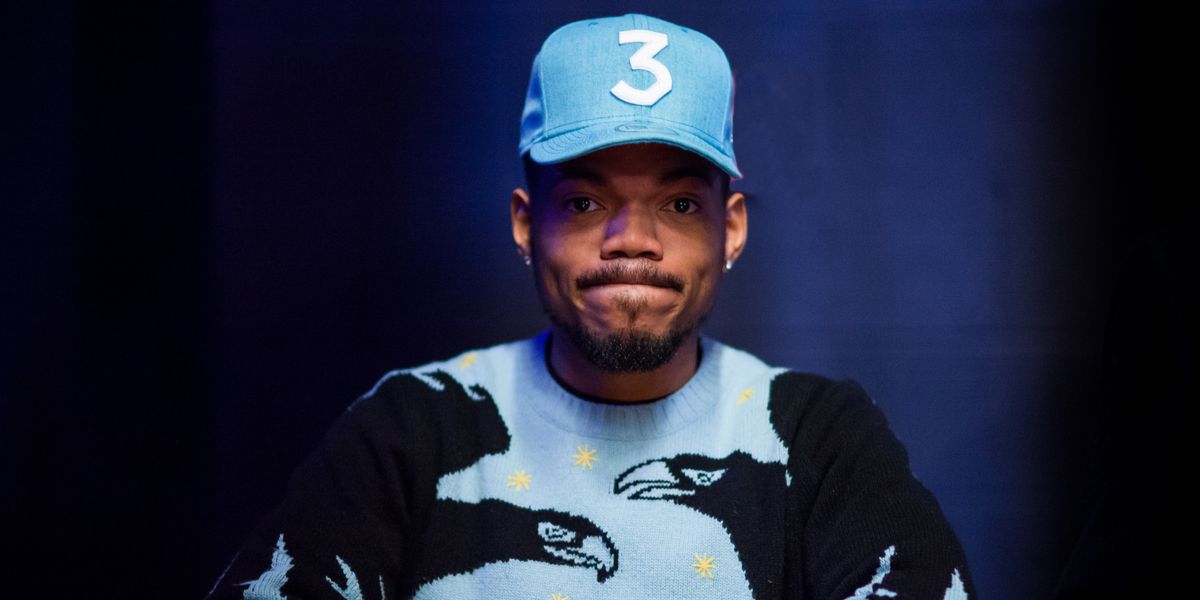 5 Songs You Should Prioritize on Chance the Rapper's Debut

Now we scream: Chance the Rapper just dropped his debut LP, aptly titled The Big Day, after a seemingly unending streak of mixtape releases. The tracklist for the album is massive, perhaps to make up for the years Chance fans have gone waiting on the promise of his magnum opus, and it's a treasure hunt of hidden features, too — not a single contribution is listed.

The album, from start to finish, comes together like a symphony. There's not a second left to breathe, and very few skits or interludes on the 22-track record. With little promo, no singles or features listed, and only a week's worth of hype announcements leading up to the drop of the album, The Big Day is a behemoth of a project to try and digest.

PAPER has put together a list of our favorite tracks for you to prioritize as you begin to tackle the glorious record.

Let's start at the beginning — and in the case of The Big Day, that's a very good place to start. "All Day Long" is a heavenly anthem that ties together the entire album, but also let's you know what you're getting into before beginning on the 22-track trek. It also features the one and only John Legend, who delivers the motivational chorus: "We can't be out here pleasin' everybody."

"Hot Shower" begins with a series of FL Studio-esque, clicky hi-hats, before a sub kick busts open the entire song and vibrates your headphones. There's so much bass and so many witty rhymes from both Chance and MadeinTYO that you barely get any space to digest just how clever the track is. The highlight of "Hot Shower" happens when DaBaby, the rapper made famous from his hit, "Suge," and his verse on Megan Thee Stallion's summer bop, "Cash Shit," comes in to conclude the song. His verse is quick and nasty, grinding up against the beat of the song perfectly and matching the drum pattern in rawness. This song is truly, muah, chef's kiss.

"We Go High" is so heartfelt that it seems strange to transition directly from "Hot Shower" into Chance's genuine bars. On the song, Chance is at his most powerful, but also his most vulnerable — he raps about faith, family, love, and tragedy, somehow making it all seem okay and part of life. He references The Big Comfy Couch, gives glory to God, and shouts out the popular club 1 OAK in his final verse that's less of a ramble and more of a stream-of-conscious masterpiece.

Found A Good One (Single No More)

This track made the priority list for its optimism, and how perfectly it captures the feeling of going through the honeymoon phase in any relationship. "I ain't single no more!" a joyous choir sings along to a shuffling beat, effectively reflecting the pure happiness in abandoning loneliness and falling in love. Don't get me wrong, the track is great, but highlight of the song — and the reason why it's on this list — comes at the end, though: there's a surprise Jersey Club remix breakdown that concludes the song. Get to twerking, stans.

"Zanies and Fools" is the perfect finale song for the debut record. From the chorus to the verses, Chance demonstrates that anything is possible for the resilient. Backed by booming drums and anthemic claps, Chance introduces listeners to their potential to succeed, alongside the chorus, "It's possible!" Nicki Minaj is also featured on the track, one of two she appears on for The Big Day. Her verse is one of her best in years; it tells a story as well as gets your shoulders and hips swaying as she references "Itty Bitty Piggy" and seemingly announces a pregnancy. Her signature singing voice closes out the entire album, as she echoes the chorus and adds a "to me" for good measure.