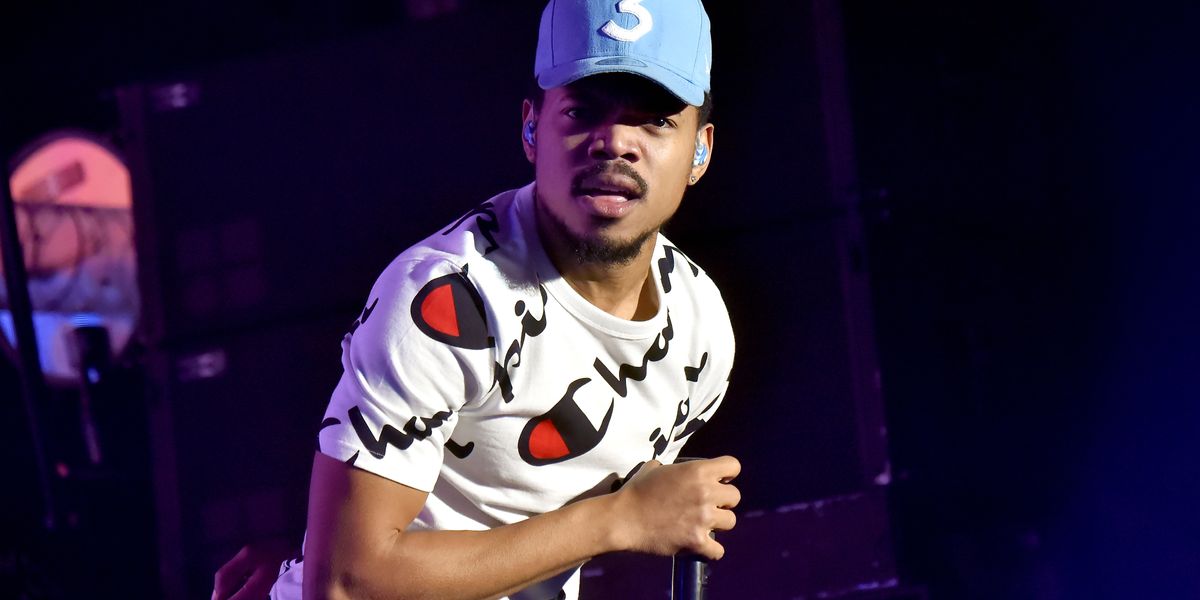 Heineken has pulled the advertisement for its light beer (wth the tagline "Sometimes, Lighter Is Better") that Chance the Rapper called "terribly racist" on Twitter.

"While we feel the ad is referencing our Heineken Light beer, and that light beer is better than other high-calorie options -- we missed the mark, are taking the feedback to heart and will use this to influence future campaigns," Heineken USA spokesman Bjorn Trowery said, per CNN.

Noting that the problem is bigger than one racist ad, Chance originally said he thinks "some companies are purposely putting out noticeably racist ads so they can get more views." He then clarified he meant that a lot "of these marketing agencies are doing willfully so we overreact and tweet about it, and you write an article and tweet, and we all say their brand name 50 times."

You missed the entire point, I was pointing out that alot of these marketing agencies are doing willfully so we ove… https://t.co/B61v4kXp6z
— Chance The Rapper (@Chance The Rapper)1522084052.0

Chance the Rapper called out a "terribly racist" advertisement by Heineken on Twitter, saying that while he felt like he was possibly being trolled into sharing the ad because it was so egregiously bad, he felt he had to say something.

The ad in question starts with a bartender noticing a woman on the other end of the bar drinking a presumably undesirable beer. He then slides a Heineken to her, passing by two black women and a black man. The ad's tagline is "sometimes, lighter is better." While Heineken is a light beer, it's not the first time the company has come under fire for a questionable ad.

I think some companies are purposely putting out noticably racist ads so they can get more views. And that shit rac… https://t.co/RN6ASKotck
— Chance The Rapper (@Chance The Rapper)1522027134.0

Im not saying boucott them or go off im just noticing how often it happens and I think they baiting consumers and t… https://t.co/Osjmpp53Lr
— Chance The Rapper (@Chance The Rapper)1522027964.0

At least we can count on Chance to call things out.