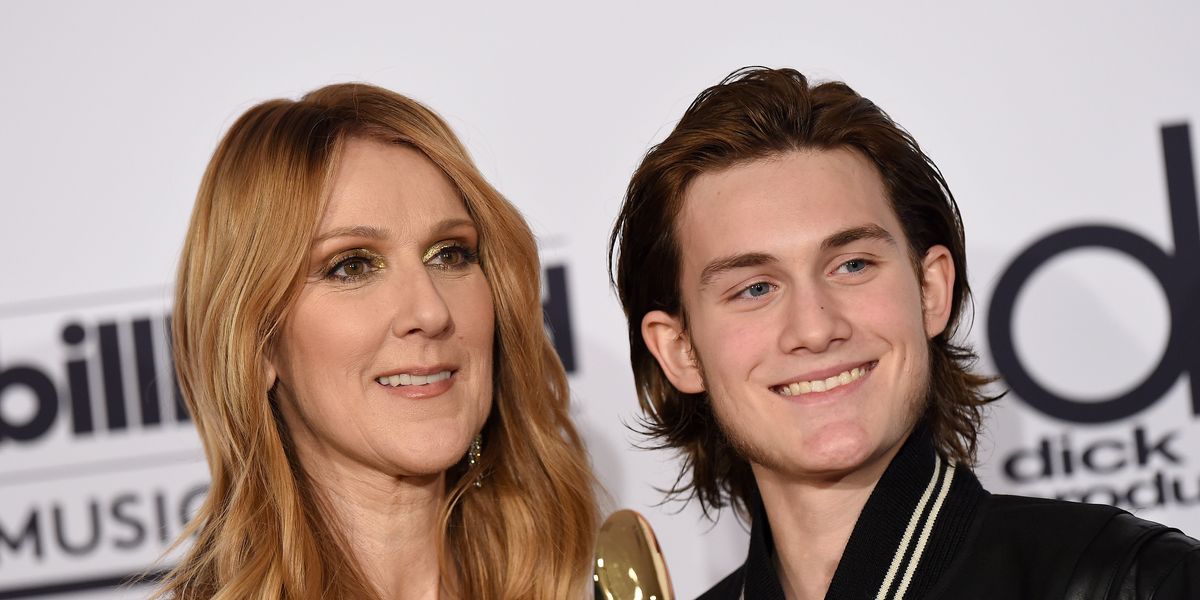 Céline Dion's Son Wants To Be a Rapper

Everyone wants to be a DJ and everyone wants to be a rapper. No shade there — rappers get to do awesome things, like smoke weed at a fashion show (front row, naturally) and dress up like a literal diamond. Still, despite his mom's famous connections, Page Six reports that René-Charles Angélil, son of Céline Dion, is looking to carve out his own path: he's released his own rap music, and it sounds nothing like his mom's diva pop hits.

Angélil, 17, dropped a few tracks on his SoundCloud under the moniker Big Tip. For the purposes of this article, we will now refer to him as Big Tip, since we respect his agency as a musician. He makes happy use of Autotune, and raps about growing up exceedingly rich, with such lyrics as "I was 21 Savage at 8 years old." Big Tip is also getting into the remix game, with Cosmopolitan noting that his cover of "Sidewalks" by the Weeknd reached number 1 on SoundCloud's R&B & Soul New & Hot chart. Well done, Big Tip! Coming in strong and slaying the game. Let's hope his mom provides some backup vocals on one of his songs someday. Rock out his new original song "Never Stop" below.