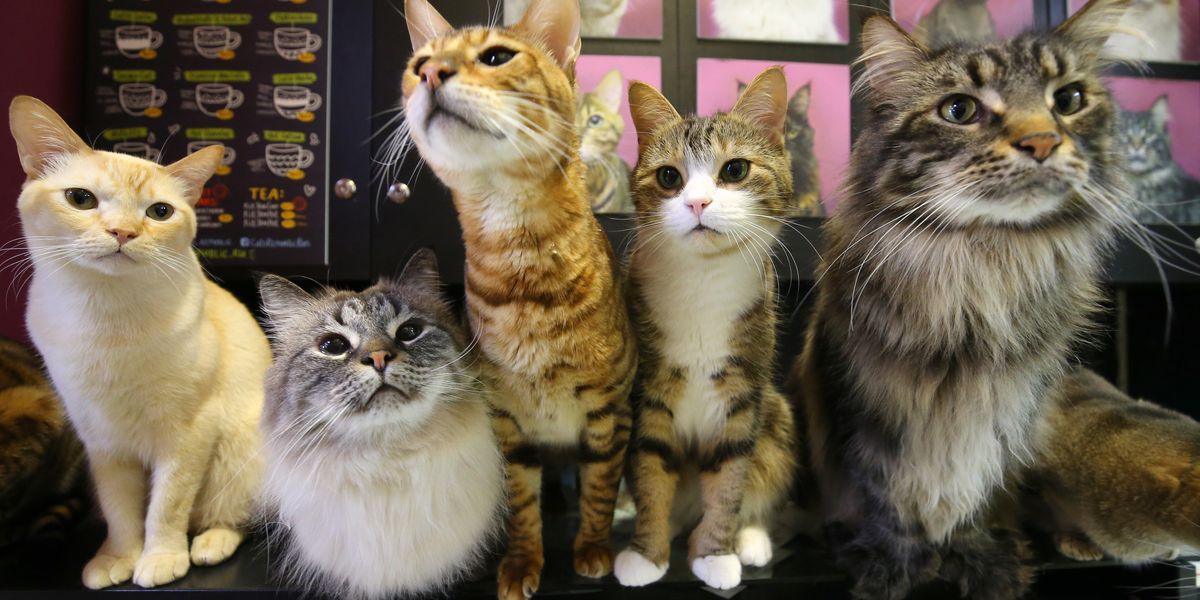 The 'Cat Person' Writer Has a Horror Film in the Works

Kristen Roupenian, author of the viral New Yorker short story Cat Person, has a movie deal with A24, the company behind such films as Moonlight and Lady Bird.

Cat Person, told in an unflinchingly honest and creepily relatable way, the story of a college girl who meets an older boy; ends up having terrible sex with the boy; the boy thinks he's in love with her; she's repulsed by him and breaks things off. It was widely acclaimed upon publication in December and skyrocketed to be the site's most-read fiction story of 2017.

A24 were fans of Roupenian's story, and upon learning she had a script at large they worked to find it, according to The Hollywood Reporter.

"What the execs found was a shrewd character study where mystery and deep-seated scares blended in such a way that the company saw an opportunity to make a horror movie that could also be culturally relevant," they write. "The plan is to fast-track the script to production."

A24 has become involved with scripts at various stages of development before—the move shows them joining the process earlier than most of their previous projects.