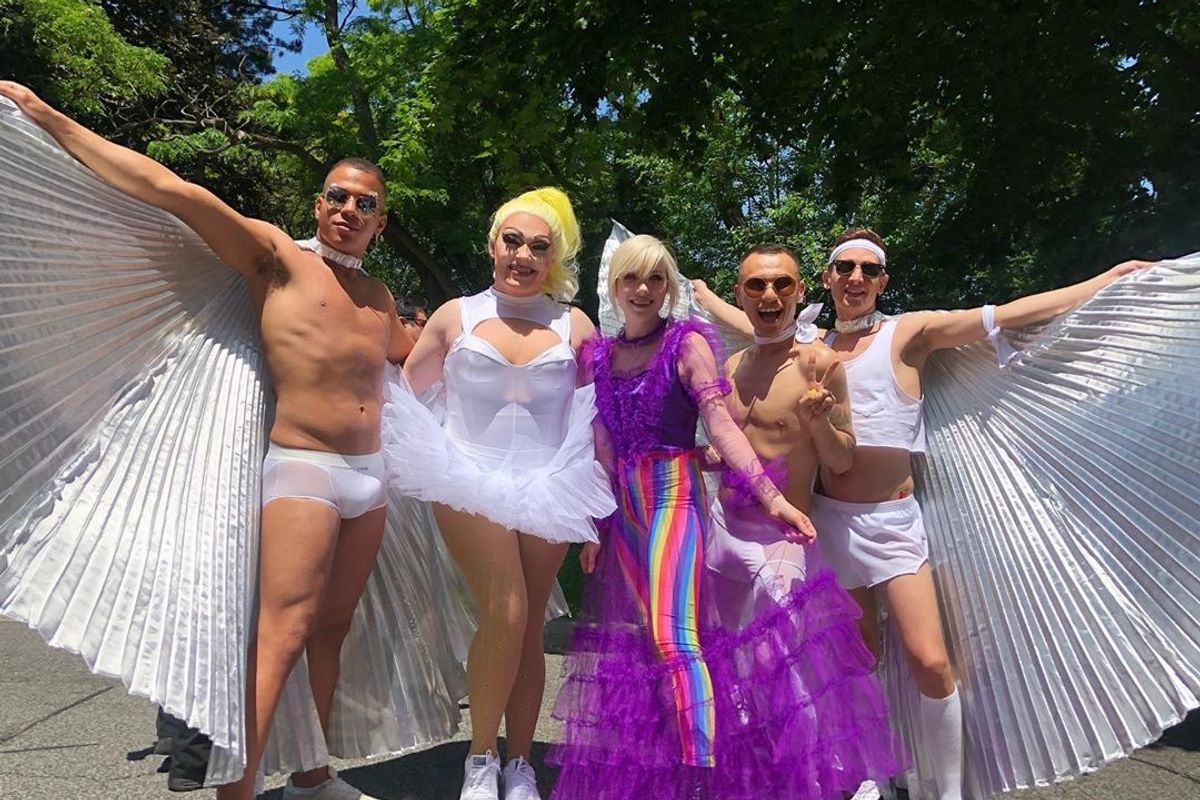 The parade proceeded peacefully, with no protests against those celebrating the LGBTQ+ community, and their human rights. This is because of increased security measures after a physical confrontation broke out at the Pride Parade in the city of Hamilton in Ontario.

See scenes from Toronto Pride below.

i saw brooke lynn hytes, so yes, my pride month was a success #PrideTO pic.twitter.com/VFEKBXuhie

Thinking Zoë might be a bit jealous that her brother got front row centre to @carlyraejepsen at Yonge and Bloor Thx @BudweiserCanada #TOMusicCity #PrideTO #Pride2019 pic.twitter.com/PtkRy33kzv

Some of my favourite costumes from #PrideTO. #Pride #PrideParade pic.twitter.com/ebR9unwQrl

This is the second parade in one week held on the streets of Toronto. On Monday, the city had a massive celebration in honor of the Raptors' NBA Finals win.