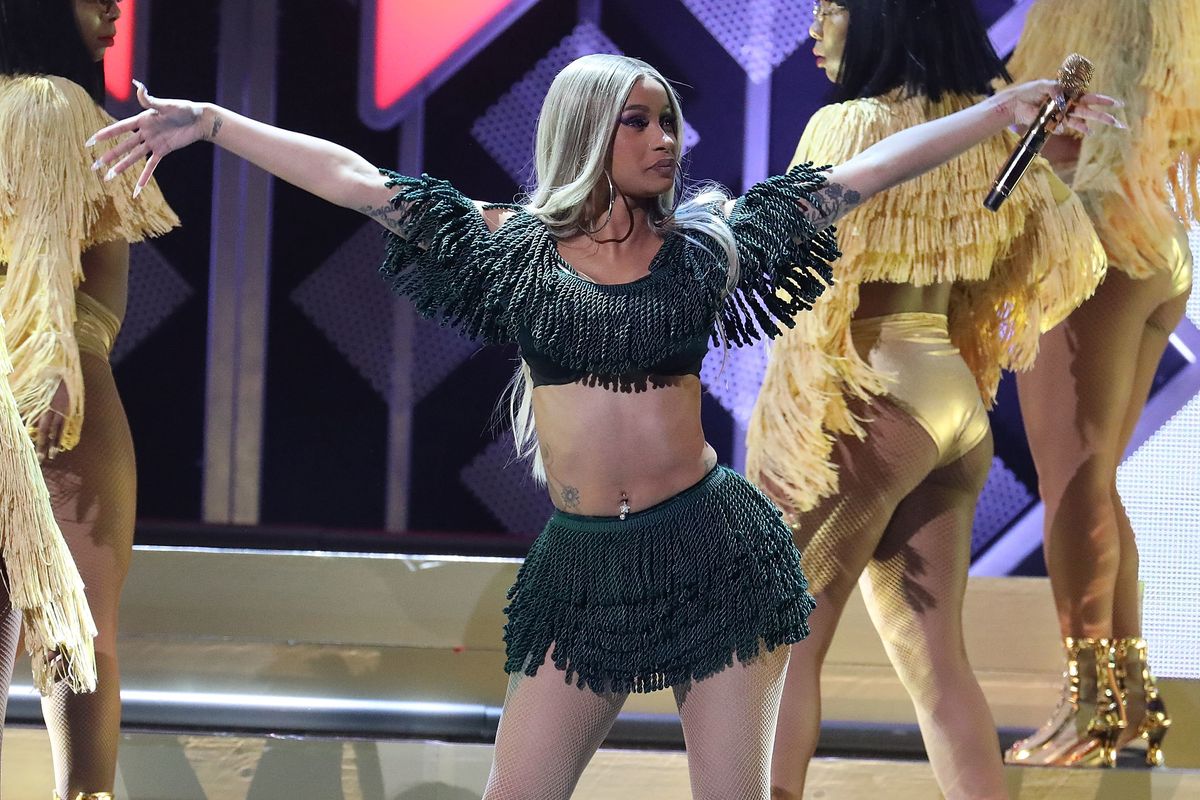 The longest government shutdown in history is currently entering into its fourth week, leaving 800,000 federal employees without a paycheck and very little hope that they will see one anytime soon. Stories of federal employees being forced to line up at food banks and start driving for Uber in order to make ends meet have become all too common as economists worry about the potential impact the prolonged shutdown will have on the country's growth.

With no indication that Trump will back down on his demands for a fully-funded border wall along with new reports that federal employees are being ordered back from furlough without the promise of pay, frustration with the whole situation has hit an all-time high and there is no one more fed up than America's true commander-in-chief, Cardi B.

Barely a couple hours after dropping an insane new video for her City Girls collab "Twerk," Cardi B took to her Instagram to express her outrage at the ongoing government shutdown. Doing a better job than most TV news commentators, Cardi B slapped some common sense back into America and broke down how this shutdown ultimately affects all of us.

Rightfully indignant but level-headed, Cardi B muses, "I feel like we need to take some action, I don't know what type of action because this not what I do, but bitch I'm scared." And before you start trying to dismiss Cardi B's political chops, the Bronx rapper has always demonstrated a vested interest in contemporary politics long before she even endorsed Cynthia Nixon for New York State Governor in the Midterms last fall:

From what we can gather, the general consensus on the internet is quickly becoming that Trump should obviously retire immediately and let Cardi B and Alexandria Ocasio-Cortez replace him as President, which in all honesty, doesn't sound like that bad of an idea.