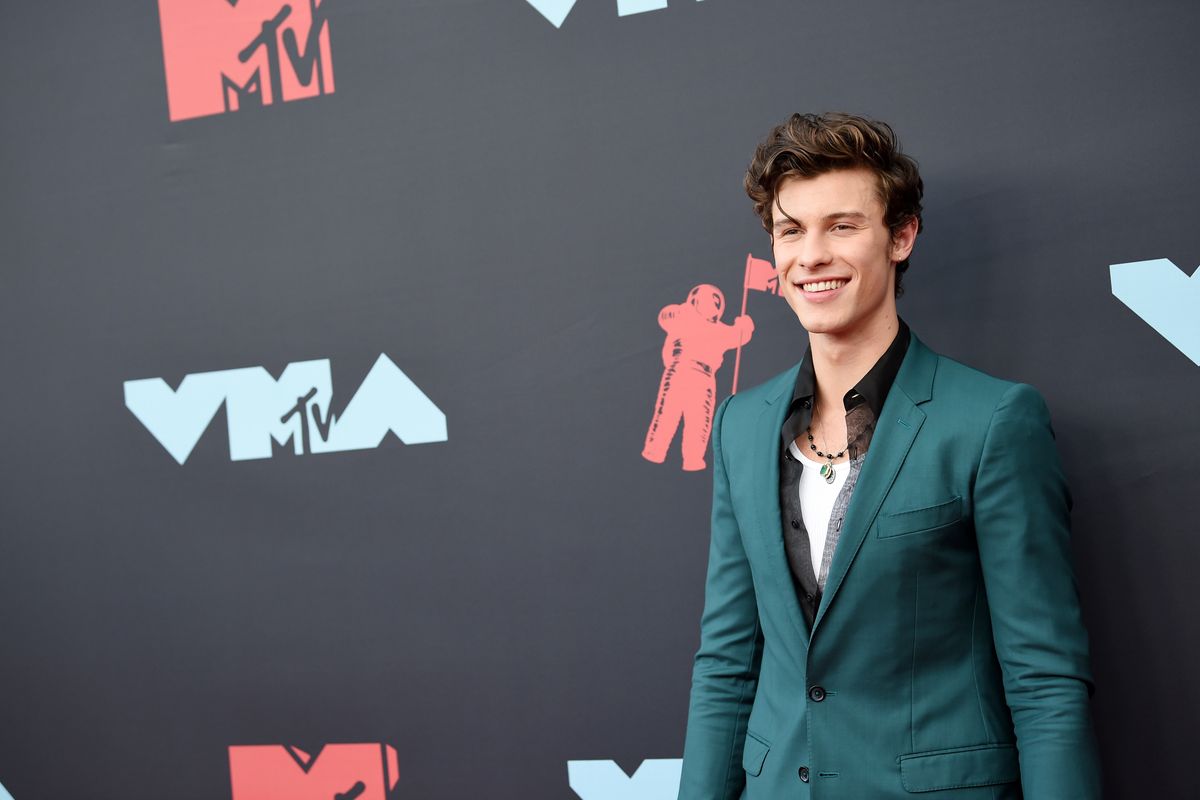 Those loud noises you hear? High-pitched screams, frantic tweeting? It's #Shawmila stans welcoming this summer's defining celebrity couple to the 2019 MTV VMAs. Correct: Shawn Mendes and Camila Cabello have entered the building. Except... they didn't arrive together.

If they'd walked the red carpet hand in hand, tonight would have marked the couple's official debut — they've been kissing for the cameras over the past two months, but haven't said anything publicly about their cute and conveniently promotional romance. (Every time these two hold hands or make out for the paparazzi, "Senorita" is guaranteed another week on the charts. Love is real, baby, but so are streaming numbers.)

Mendes and Cabello have been close friends since at least 2016, and up until very recently they were both claiming "single" status. It appears things turned romantic between them around June or July, and since then Camila has been traveling with Shawn during his US tour, smitten.

This isn't the last you'll see from Shawmila tonight — sneaky stans have uncovered the VMAs seating charts, and it looks like they're sitting next to each other. They're both slated to perform onstage too, although MTV hasn't announced whether that's as a duo or separately. If producers know what's good for them, we're getting a steamy live recreation of the "Senorita" video. Fingers crossed!