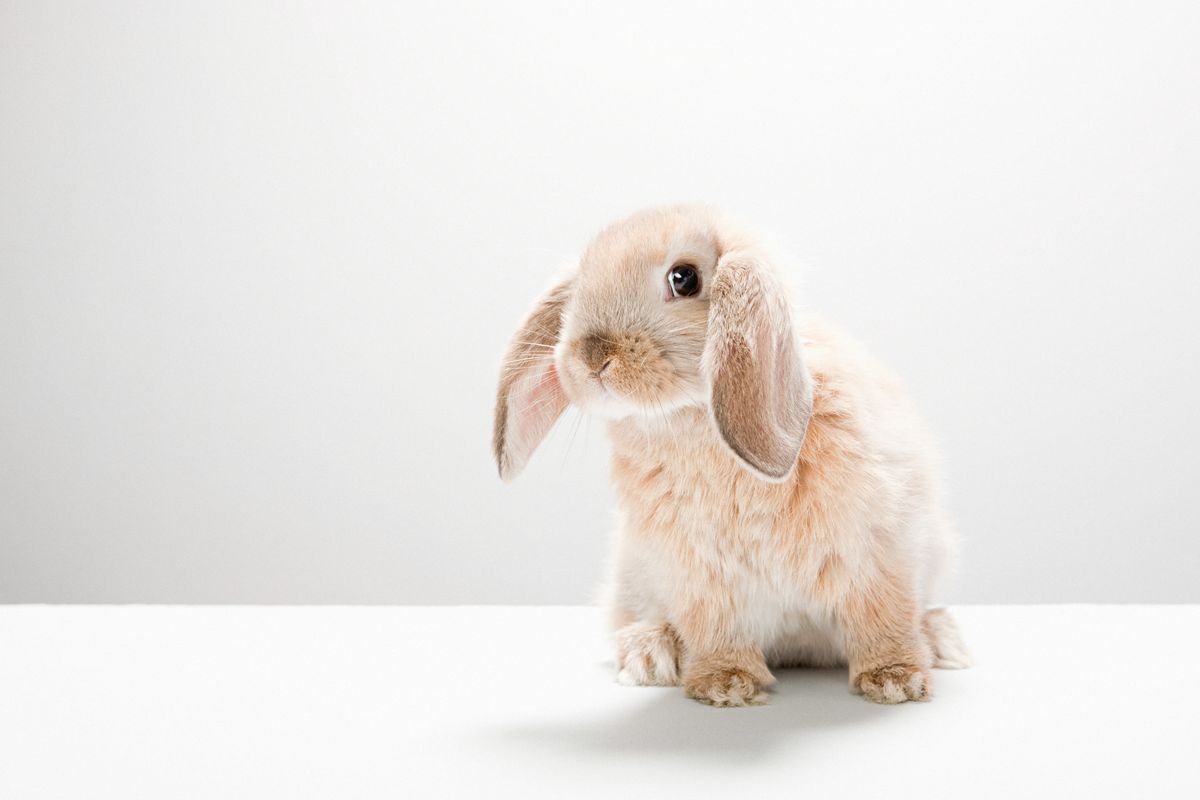 California is leading the way towards ending animal cruelty after the state officially voted to ban any and all beauty products tested on animals — making the golden state the first to go completely cruelty-free in the U.S. and European Union.

Last February, California Senator Cathleen Galgiani, introduced the bill to the California State Legislature and yesterday, the California Cruelty-Free Cosmetics Act, SB 1249, was unanimously passed by the state assembly. The next steps include an O-K from Governor Jerry Brown, who will ultimately decide the fate of the law's passing - but supporters are not worried. With Brown's history of supporting the welfare of animals, proponents remain optimistic that he will pass the law.

So, what does this mean for brands that test product on animals? They'll have to change their methods or stop selling to consumers in the state. According to the legislation, it will become illegal to "sell any cosmetic in California if the final product or any component of the product was knowingly tested on animals after January 1, 2020." The product list includes anything hygiene-related, from deodorant to makeup.