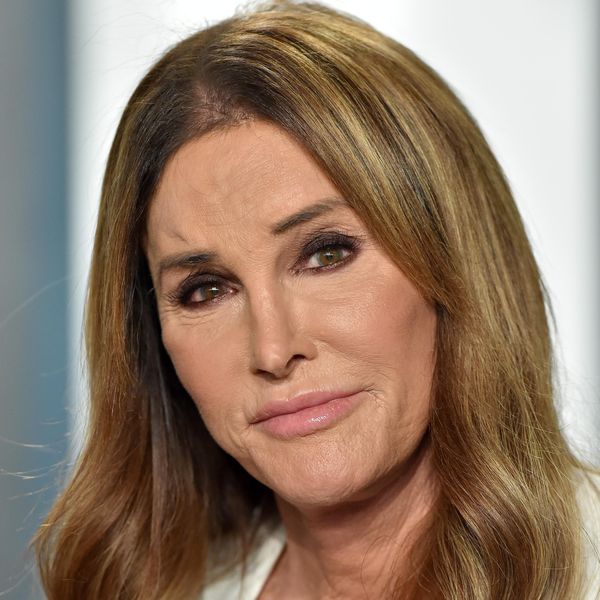 As we all know by now, Caitlyn Jenner is running for governor and she's been pretty... divisive... with her views so far as to what she thinks is best for the state of California. In her latest conversation with CNN's Dana Bash, Jenner revealed another piece of her platform: she wants to bring back the state's death penalty punishment.

Jenner said, simply, "I am in favor of the death penalty," during the course of the length conversation. While it's a legal punishment in the state of California, executions have been halted since a federal court order was issued in 2006. Governor Gavin Newsom also imposed an official moratorium on executions in 2019.

Elsewhere in the interview, Jenner spoke about why people should vote for her and what makes her a great gubernatorial candidate, saying that she's "cute and adorable" and has a "great ability to listen" as well as "loves ideas." She went on to say that she's been meeting with "budget people" to discuss financial policies that she could implement if she gets elected.

Jenner also talked briefly about being considered a Republican and not being a fan of labels. "I'm kind of on the Republican side," she said. "We label everybody. I don't like labels. I'm me, OK? Just because I have conservative economic philosophy — that's the only thing that the republicans are kind of on that I'm on."

Speaking of conservative views, Jenner recently caused a storm of controversy earlier this month when she told TMZ how she feels about trans athletes. She revealed that she thinks biological boys shouldn't be competing in girls' sports in school. "It just isn't fair," she told the publication. "And we have to protect girls' sports in our schools."