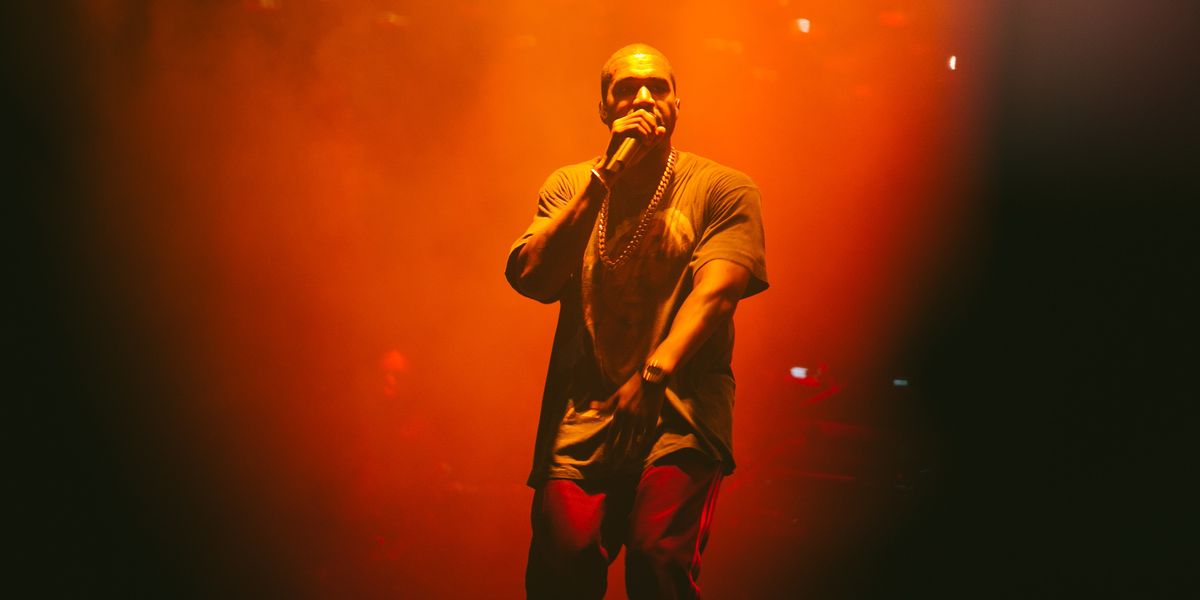 It has been impossible to avoid the media storm that surrounded Kanye West's most recent album rollout. Before ye was released last Friday, West came back to Twitter, tweeting a wide range of philosophical musings and Trump endorsements. He then hosted a listening party for the album on Thursday night that included writers and influencers from many prominent music publications. All the publicity certainly made it hard to ignore the album.

Another artist has also unexpectedly benefitted from all the publicity, too. Afrobeats singer-songwriter Burna Boy has a song called "Ye" on his 2018 album Outside. Since Kanye West's album dropped, Spotify and Youtube users have stumbled upon his song too, and have loved it.

He tweeted today thanking Kanye, saying that his numbers are up 200 percent.

Internet users have also been excited about Burna Boy's success, tweeting that they love the song and are excited that it is getting streams: