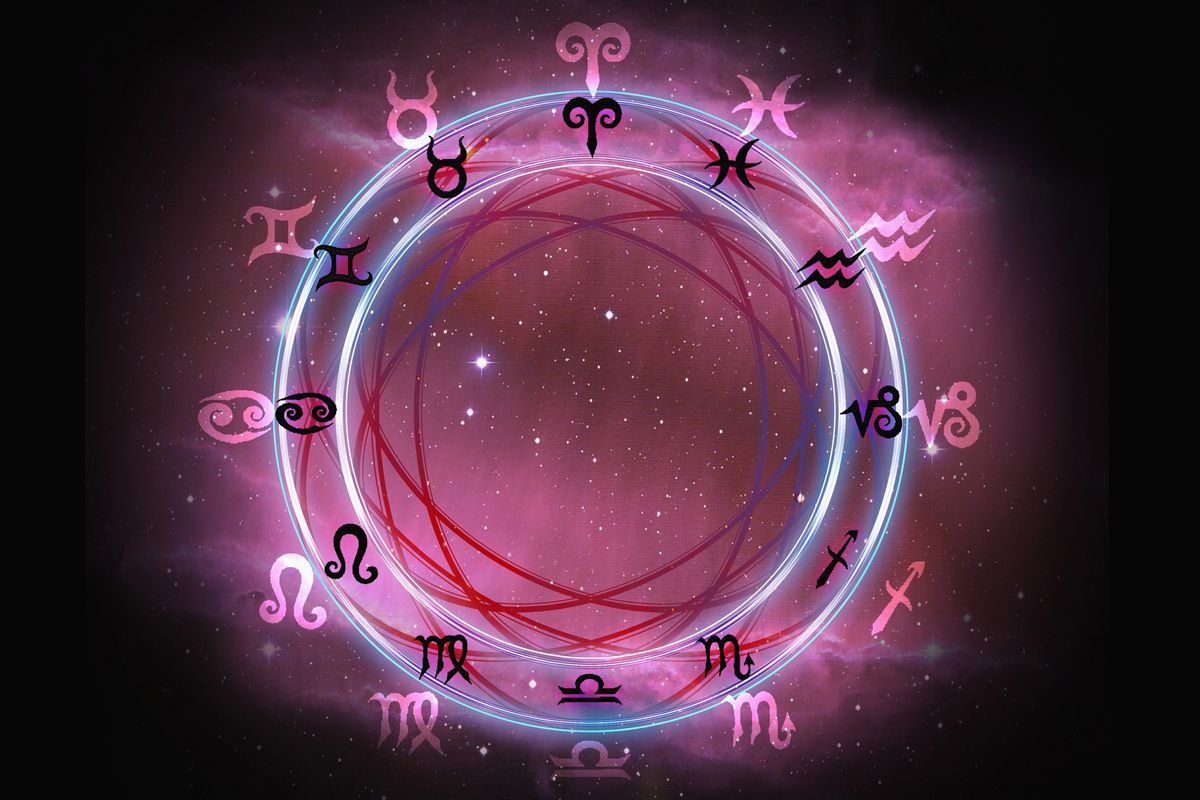 The astrology trend has given us so much: the thrill of assessing friendship compatibility via Co-Star, some great memes, an ability to use mercury's near-constant state of retrograde as an excuse for bad life decisions. But now things are peaking in a kind of alarming way — dating apps like Bumble are letting users filter each other according to star sign.

Bumble's new astrology feature quietly rolled out over December. Previously, The Cut reports, the app had also given users the ability to display star signs on their profiles. Somebody in Silicon Valley did their market research, for sure, and all of this sounds cute at first — until you consider how much an emphasis on astrological compatibility could potentially narrow down someone's dating pool. Most signs are supposedly romantically compatible with two to three others at most.

bumble really be out here letting you filter potential matches based on their astrology...2019 is here y’all
— marcrofta (@marcrofta)1546920874.0

Listen! There are so many terrible people in the world, and most of them are concentrated on dating apps. Do you really want to limit your options this much? Not every Scorpio is evil. I promise.

Just a reminder that star signs are fun, but not necessarily… real. Sorry to be such a Capricorn about it.