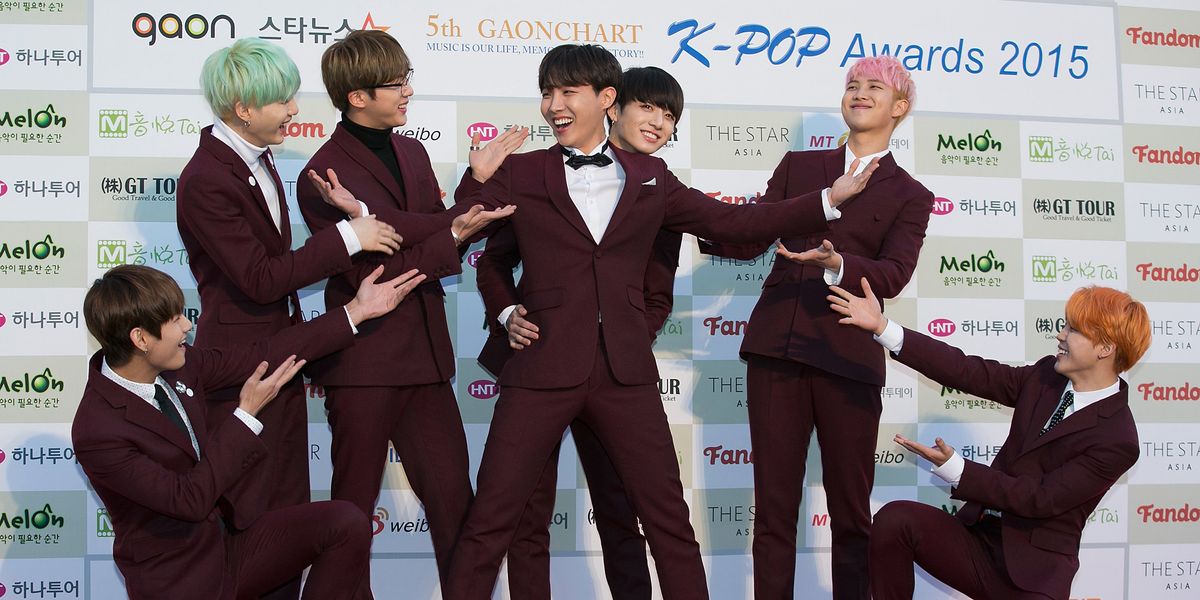 The BTS Barbies Are Here and Shockingly Not Everyone Is Happy

Releasing a line of Barbie dolls — a mass-produced plastic toy with traditionally European features not known for detailed craft — fashioned in the image of BTS, a beloved, stylish Korean boy-band known for a militant fan 'Army' that keeps hawk-eyed tabs on any disrespect or misinterpretation of their K-pop kings: what could possibly go wrong?

Mattel first announced an Official BTS Barbie collection back in March to wild applause. All we knew was that the honor of being Barbied is appropriately reflective of BTS's global icon status (celebs who have their own dolls include Beyoncé, Marilyn Monroe, Cher, Nicki Minaj, Barbra Streisand, James Dean, Diana Ross and Ava DuVernay) and that RM's doll would include his iconic dimple. (This detail showed promise: that's the kind of work ethic and attention to detail the Army embodies and demands).

Predictably, fans are divided over whether or not they like the dolls — though, all liabilities considered, there seems to be a lot of collective excitement at the prospect of a pack of Korean boyband barbies sitting on Target shelves in parts of less diverse parts of America, where K-pop isn't typically appreciated.

Most fans, if they have concerns, are upset about the appearance of BTS' hair and facial features. The criticisms range from claims the dolls look "creepy," to that all the dolls look too similar, to disappointment with Mattel's refusal to diverge from their standard face mold, resulting in the erasure of the singers' Asian features.

They actually look alike. Mattel did a very good job on the faces in my opinion. The facer are very detailed im imp… https://t.co/Bkwo5pKaZS
— moonchild Yani🌖🍂 (@moonchild Yani🌖🍂)1553575208.0

Plenty of others, however, are defending dolls, citing their affordable prices and the standards consumers can reasonably expect from Mattel. Others are just happy to see BTS tapped to participate in the icons-only tradition, and for the exposure having BTS Barbie dolls stocked on American shelves will bring the band.

Others noted that things could always be much, much worse.