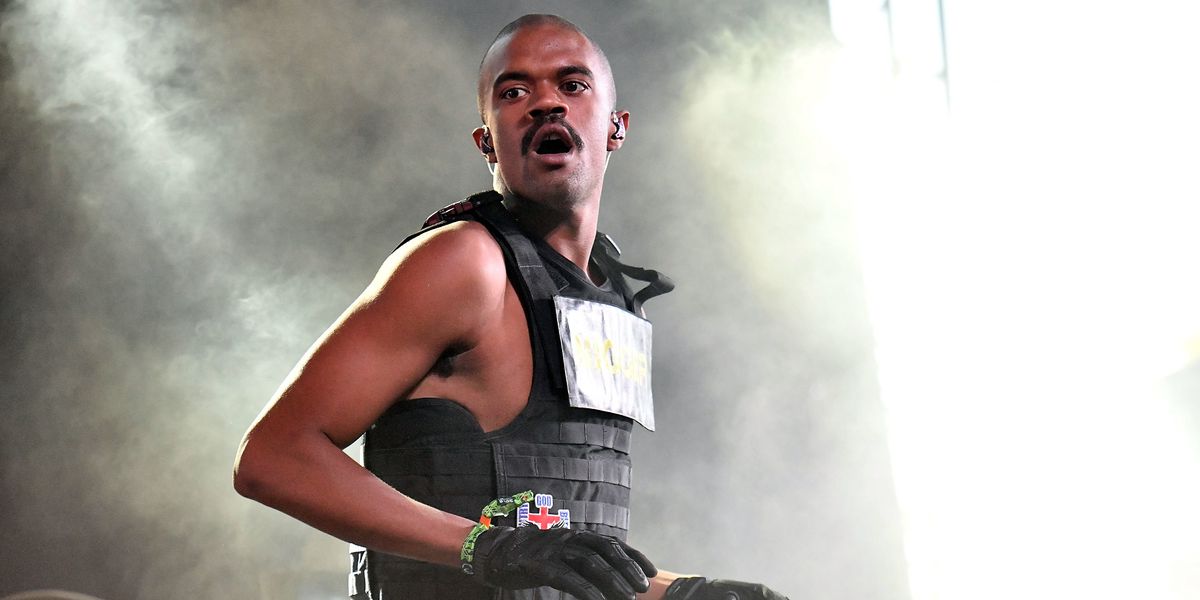 The group posted a statement on Twitter saying, "Ameer is no longer in BROCKHAMPTON. We want to sincerely apologize to the victims affected by Ameer's actions. We were lied to, and we're sorry for not speaking up sooner. We do not tolerate abuse of any kind. This is not the solution to their suffering, but we hope this is a step in the right direction."

They added that they are canceling their remaining US tour dates in order to "go home and regroup."

Vann was accused by singer Rhett Rowan of "emotional[ly] manipulative and mentally abusive" behavior and of sexual misconduct with a minor while Rowan was dating Vann in 2015. Twitter user @giginothadid also posted a thread about Vann's history as someone who "degrades women, makes forceful advances and does not ease up when asked, is emotionally abusive, uses girl, v manipulative, has sex with underage/legal fans." Numerous women's accounts were posted on the thread.

Vann responded to the thread at the time, writing, "I've been in relationships where I've fucked up and disrespected my partners. I've cheated and been dismissive to my exes. In response to the claims of emotional and sexual abuse: Although my behavior has been selfish, childish, and unkind, I have never criminally harmed anyone or disrespected their boundaries. I have never had relations with a minor or violated anybody's consent."

BROCKHAMPTON's Kevin Abstract addressed the allegations against Vann in a recent Instagram Live video, saying, "I don't agree with anything Ameer has admitted to, and I've talked with him about that. And I've talked with a bunch of people and he's been getting help for over the past year." He also said the band will likely push the release date of its forthcoming album back and apologized for not saying something sooner.

Watch the entire video below: