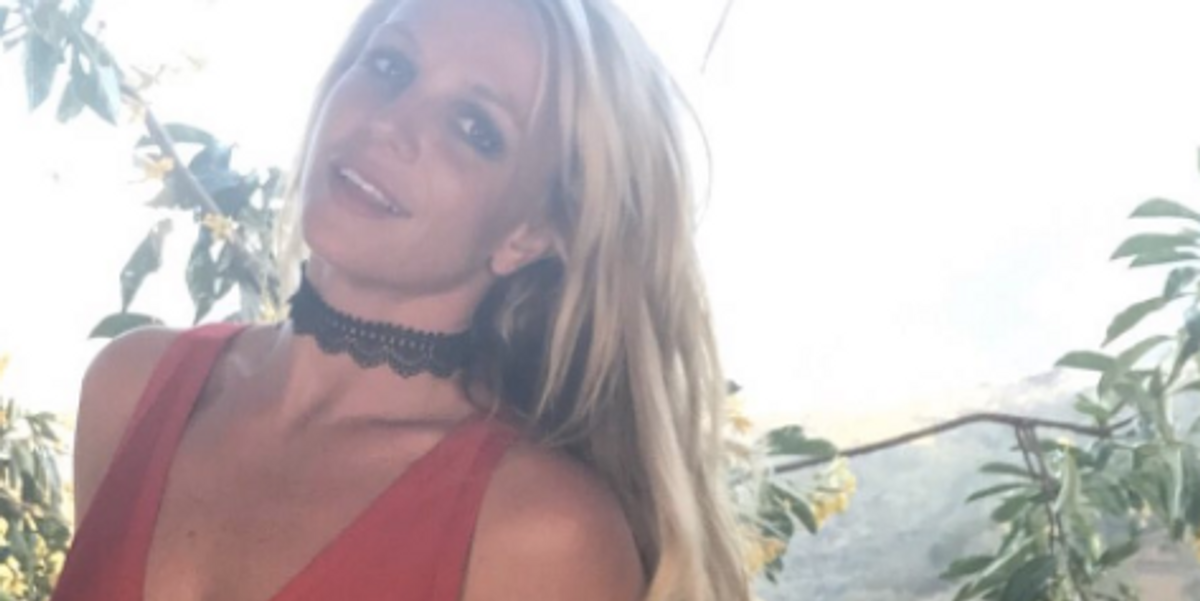 Britney Spears's Instagram Has Been Compromised By Russian Spies

When it was determined that Russian hackers may have interfered with the American democratic process, many of us asked ourselves, is nothing sacred anymore? It turns out that the answer truly is no, after it was reported that Britney Spears's iconic Instagram page has been the site of more nefarious activities by international hackers who would wish us harm.

The alleged hackers, known together as a group called Turla that may have links to the Russian government, have reportedly been using Spears's comments section to spread viruses and spyware.

According to Business Insider, a now-deleted comment by @asmith215 that said "#2hot make loved to her, uupss #Hot #X" was in fact not the pervy spam it appeared to be, but rather hidden instructions that led to a bit.ly link which connects to a malware server that can retrieve stolen data.

Researchers monitoring the hackers believe it may have been a test, as the link was only clicked a handful of times. The hackers appear to have never gotten the message to leave Britney alone.