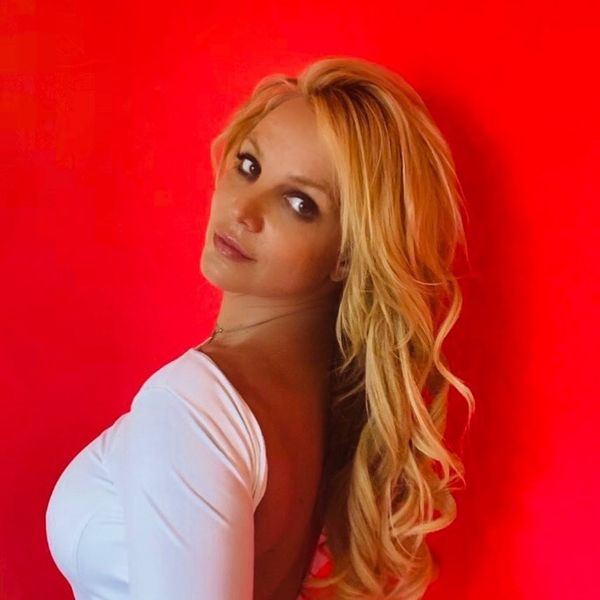 Britney Spears is a fitness queen. She seems to constantly be in her home gym or doing backyard yoga. Her six pack and ever-impeccable choreo speak for itself, but she's apparently way fitter than we ever realized. Today she posted a new personal record for the 100 meter dash time on Instagram that's more than four seconds faster than the current world record holder, Usain Bolt.

Related | Meet Mimi Zhu, The Socialist Who Convinced Britney to Join the Cause

While it's unclear what on earth this Britney dispatch actually means. But if she really did run 100 meters in 5.97 seconds, she not only beat Bolt but crushed the Jamaican runner's 2009 record of 9.58 seconds. Not to mention the women's world record holder Florence Griffith-Joyner's 10.49 seconds set in 1988. According to Brit "getting over [her] fear" was all it took to become the fastest living human being.

Picture Britney pulling out ahead of this pack:

Does Britney possess secret Olympic level athletic abilities? Did she mix up feet and meters? Or the number 100 with the number 40? Is she fucking with us?

Either way, it's good to know that the pop queen is in great shape, which will be important when the revolution comes. Sweat on, comrade.