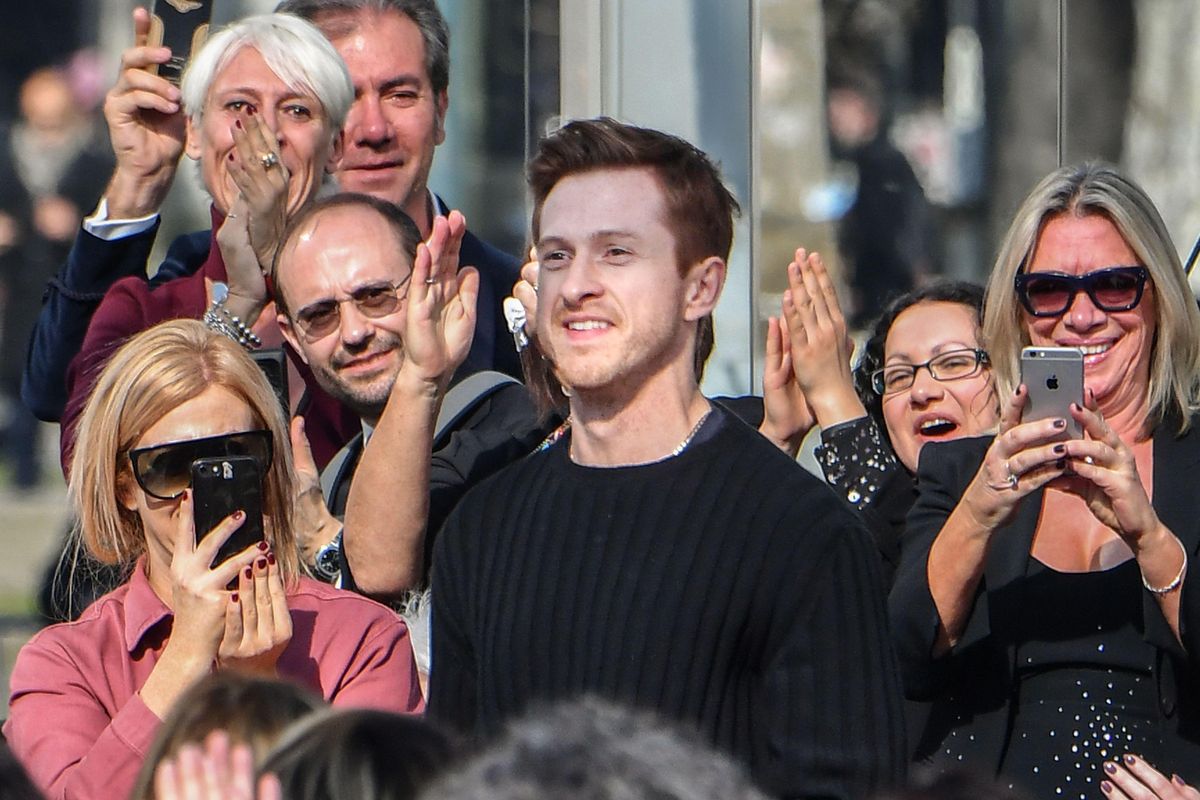 Why Did Bottega Veneta Delete All of Their Social Media?

Could the next ultimate power move in fashion be... not existing online? As anyone who's undergone a social media cleanse before can attest, staying off the grid can sometimes like the ultimate luxury. And it seems that brands are not opposed to the idea either.

This morning, many observers quickly took notice of Bottega Veneta's Instagram account, or lack thereof, after a search result for the Italian brand on the platform showed "User Not Found." The same thing is true for Twitter, while Facebook posts appear to be missing entirely. A company spokesperson did not immediately respond to a request for comment.

Though it's not clear what Bottega's intentions were behind the deactivations (or for how long the accounts will stay deleted), the idea of fashion companies no longer having a social presence raised some interesting points around the concepts of control, communications and privacy in 2021.

Daniel Lee, the label's creative director, is famously one of the few high-profile designers to not have any social media (though we can't rule out the possibility of him having a finsta). He once told Vogue: "I'm aware of social media; I like it in some respects, I don't in others." And the New York Times: "I don't know what I would put on there that would be interesting."

But perhaps it was this quote to Cultured that captured his views the best: "I look at Instagram and social media sometimes, but I think too much can be quite dangerous and detrimental to the creative process," he said. "Everyone seeing the same thing is not healthy or productive. It doesn't breed individuality."

Of course, this could all just be a quick temporary fix as it prepares for a new product launch, collection reveal or visual refresh of sorts. Brands like Saint Laurent and Celine have notably wiped their social media profiles clean in past rebranding efforts. Indeed, it's hard to imagine Bottega has much to gain from staying absent on the same platforms where its consumers live for too long. (It should be noted that the company is still active on Chinese platforms like Weibo and WeChat.)

Or is this in fact just a stunt to generate some buzz? (We are talking about it, after all.) A ~social~ experiment by the brand's owners at Kering? For now, we have fan accounts like @newbottega and @bottegaveneta.by.daniellee to keep us entertained and plugged in. But if this is the start of a new era of mystery in fashion à la Martin Margiela, consider us more intrigued than ever before.