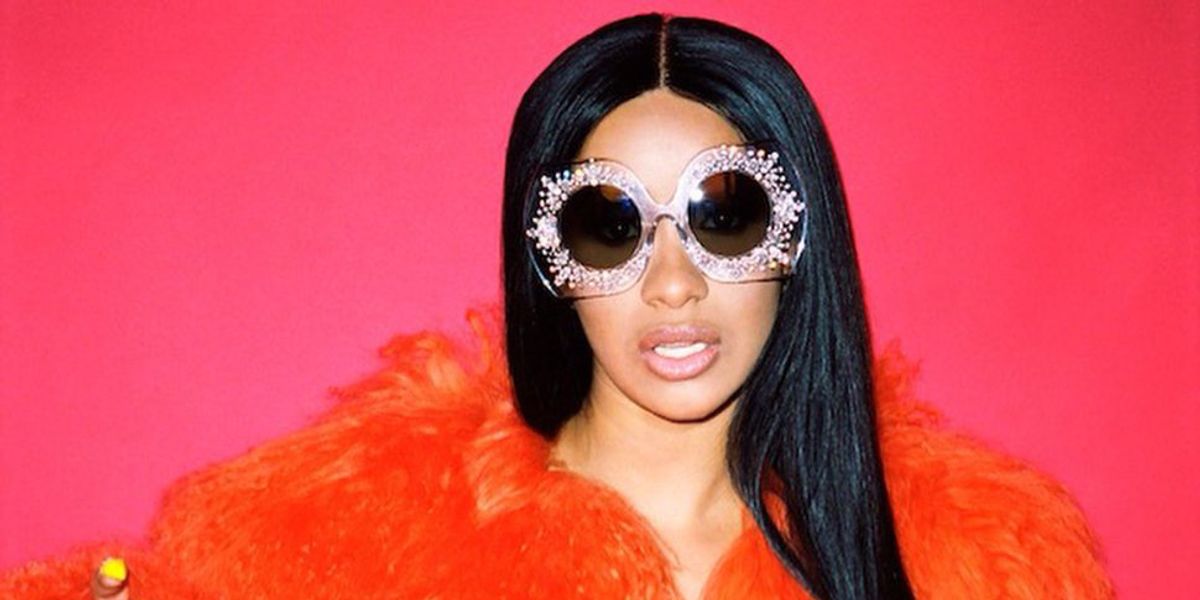 There's almost nothing that New Yorkers can unanimously agree on, so the rare moments when they find something to celebrate in common are bound to be lit. Cardi B's "Bodak Yellow," the city's current anthem, is not only played every other song on the radio but also sparked an impromptu underground dance party this week in the NYC subway.

In honor of this, we revisited six other times the people got it poppin' underground:

When the soothing tones of Fetty Wap, the Weeknd and a little "Hotline Bling" made being stuck on the E a little better:

This impromptu moment where a soul-singing busker had the crowd grooving:

The time a viral video maker got people to join him in an underground dance party, racking up a healthy 1.9 million views:

The time a very brave young man risked all kinds of potential subway fuckery to propose to his lady with the help of some buskers:

When the Lion King Broadway cast brought their show's tunes to a lucky subway car:

Just another day riding the MTA.