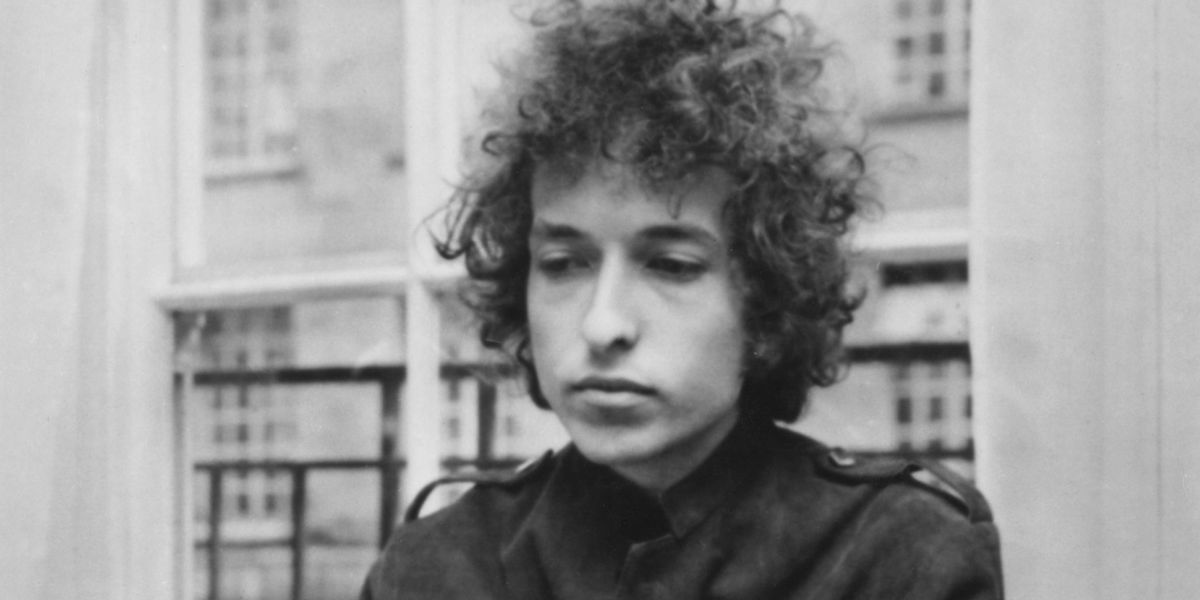 Bob Dylan Accused of Sexually Abusing a Minor in 1965

Bob Dylan is currently being sued by a woman who claims he sexually abused her in 1965 when she was 12 years old according to a new lawsuit filed this past Friday.

The filing alleges that the woman, listed in the court documents as "J.C.," was "a victim of one or more criminal sex acts" by a then 24 year-old Dylan between the months of April and May in 1965. The lawsuit goes on to allege that "the defendant, Dylan, exploited his status as a musician by grooming J.C. to gain her trust and to obtain control over her as part of his plan to sexually molest and abuse J.C."

In addition to providing the plaintiff with alcohol and drugs as well as threatening physical violence, the suit goes on to say Dylan "befriended and established an emotional connection with the plaintiff, J.C., to lower her inhibitions with the object of sexually abusing her." As a result of this alleged abuse, J.C. goes on to claim that she "suffered and continues to suffer from emotional and physical injury, including, but not limited to, serious and severe mental distress, anguish, humiliation, and embarrassment, as well as economic losses."

A spokesperson for Dylan said in a statement "the 56-year-old claim is untrue and will be vigorously defended." An attorney for the plaintiff, David W. Issacs, responded to requests for comment by saying, "the complaint speaks for itself, and we shall prove our allegations in a court of law."

Despite taking place almost 60 years ago, the plaintiff was able to file the civil complaint thanks to New York's Child Victims Act that was passed in 2019. The legislation gave victims of childhood sexual abuse a one year window, which was extended as a result of the pandemic, to file suit against their attackers regardless of when it took place.