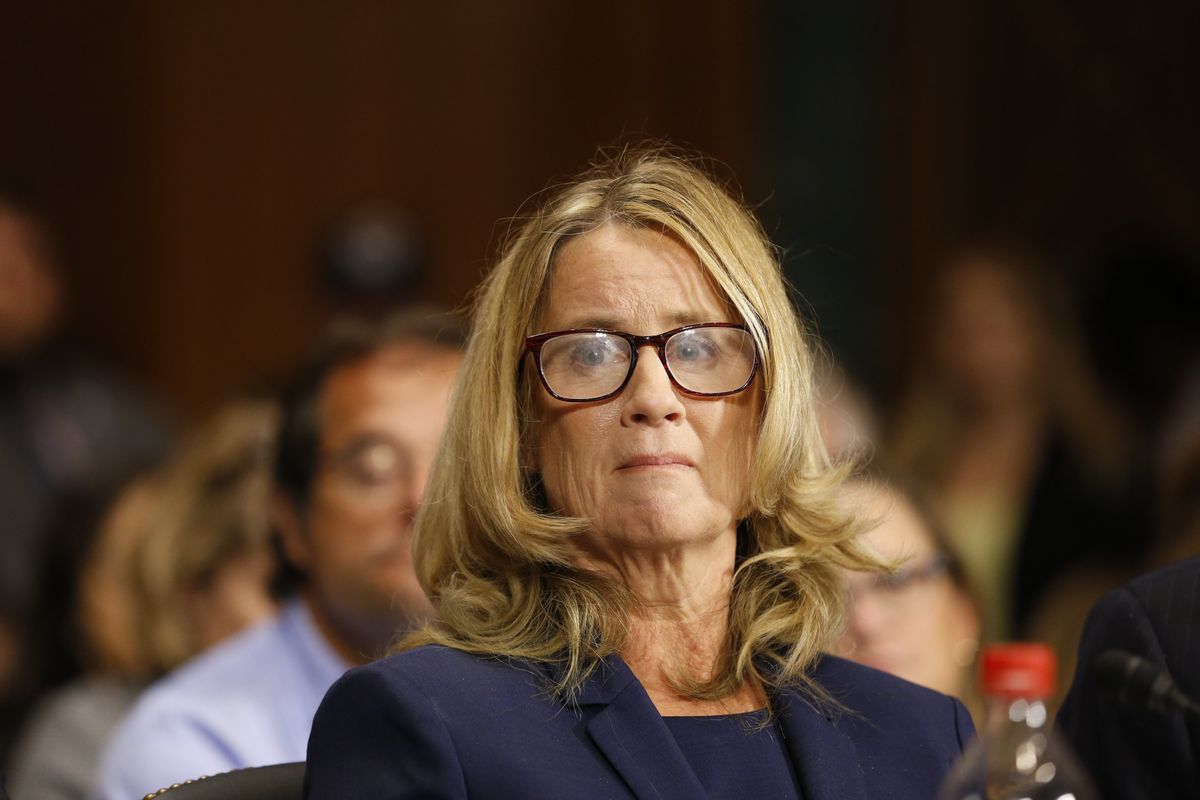 Dr. Christine Blasey-Ford Continues To Be a Hero

Appearing in front of the Senate Judiciary Committee and televised across the country, Dr. Christine Blasey-Ford summoned incredible amounts of courage to recount her harrowing story of sexual assault. Opening herself up to scrutiny from an entire nation, Blasey-Ford sacrificed her and her family's own privacy and safety. Saying before the committee this past September, they had been "the target of constant harassment and death threats." Having to move homes at least on four separate occasions since initially coming forward.

And while Kavanaugh now sits atop the bench of the Supreme Court, Blasey-Ford has still not been able to return to her own home in the months since testifying. Having to pay for a security detail, hotel rooms, and not being able to resume her teaching position at Palo Alto University following continued death threats, Blasey-Ford set up a GoFundMe to help cover costs and make ends meet.

Related | Why Sexual Assault Survivors Work So Hard to Prove Themselves

Now after two months, Blasey-Ford, who had been keeping an understandably low-profile, has announced that her GoFundMe has raised nearly $650,000. "Your tremendous outpouring of support and kind letters have made it possible for us to cope with the immeasurable stress, particularly the disruption to our safety and privacy," she writes in a new update. "Because of your support, I feel hopeful that our lives will return to normal."

Having raised over four times the original goal, Blasey-Ford closed the page off to new donations and also announced that the rest of the remaining money would be donated to organizations that support trauma survivors. Demonstrating grace and aplomb, Blasey-Ford along with her community of supporters have managed to not only cope with a demoralizing situation but turn it into a force for positive change.

"Although coming forward was terrifying, and caused disruption to our lives, I am grateful to have had the opportunity to fulfill my civic duty," Blasey-Ford reflects. "Having done so, I am in awe of the many women and men who have written me to share similar life experiences, and now have bravely shared their experience with friends and family, many for the first time. I send you my heartfelt love and support."