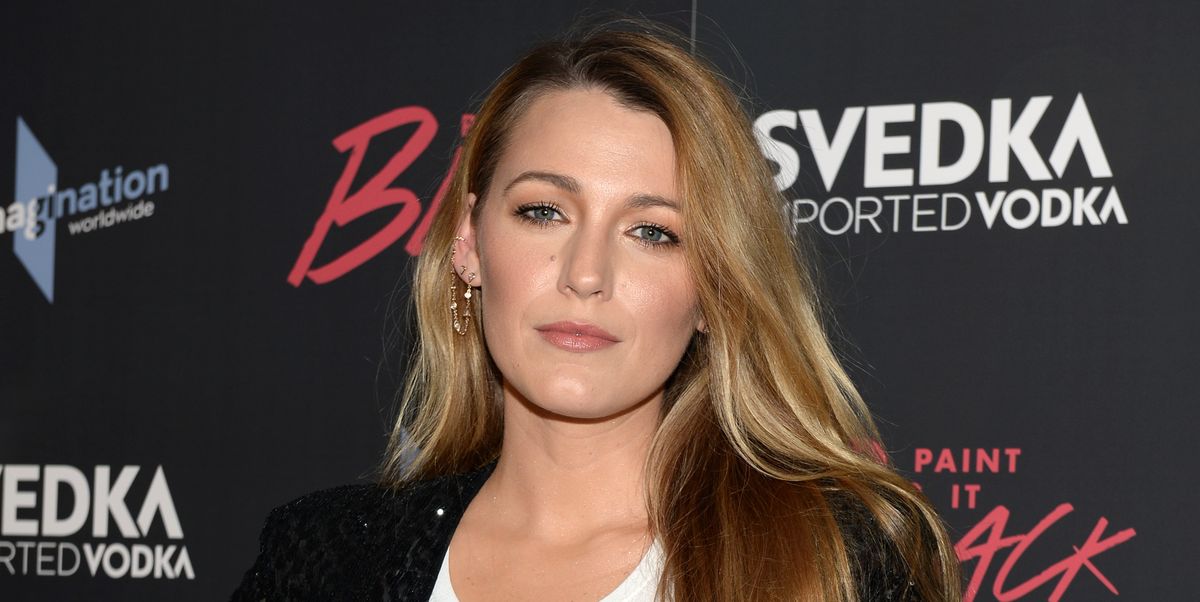 Harvey Weinstein's abuse of young actress over decades in Hollywood has opened the floodgates and revealed the dark underbelly of a severely sick industry, with more and more actors stepping forward with claims of harassment every day.

To name a few, Angelina Jolie, Cara Delevingne, Kate Beckinsale and Gwenyth Paltrow are among Harvey Weinstein accusers, whereas a TRL host and makeup artist have accused Ben Affleck (brother of Casey, who himself has settled multiple sexual misconduct suits) of groping them after he denounced Weinstein, Terry Crews and James Van Der Beek have talked being harassed by older Hollywood execs and now Blake Lively has stepped forward with disturbing details about a make up artist she worked with, who she alleges filmed her why she slept.

"He was saying things inappropriately, insisting on putting my lipstick on with his finger," the former Gossip Girl star told the LA Times. "I was sleeping one night on location and I woke up and he was filming me. I was clothed, but it was a very voyeuristic, terrifying thing to do."

Lively said reported the misconduct to producers, though "nothing" was done to discipline the artist in question.

"Finally, after three months of complaining, they called me into my trailer and said, 'We need to talk to you.' I thought, 'Well finally, they're going to do something about this man who I had to have touching me all day.' And they said, 'Your dog left a poop behind the toilet in your dressing room and our janitor had to pick it up. And this is very serious and we can't have this happen again.'" What is life.

Reports have also emerged that Weinstein was entitled to "misconduct" as per his contract — as long as he reimbursed the company for settlements.

If there was every a time for a collective ~smh~ it is today.