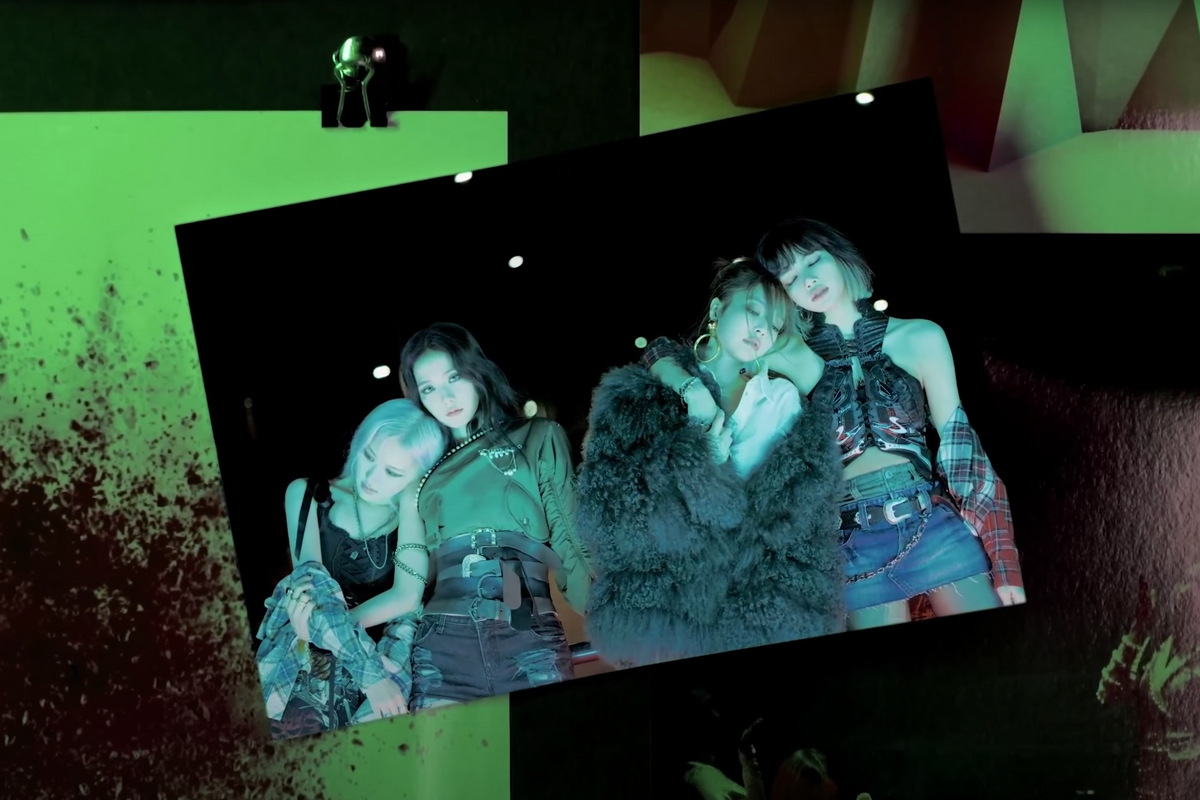 BLACKPINK is coming to a screen in your area.

The K-pop quartet announced on December 2nd that they're set to collaborate with YouTube Music for their first-ever livestream concert, dubbed The Show. They're set to perform songs from their debut studio effort, The Album, that dropped earlier this year, for the first time.

Related | Jisoo Is a Crocs Supporter

In a statement, BLACKPINK revealed why they decided to release this Christmas-gift like special. "We wanted to end the year with something very special for our Blinks who have been waiting so patiently for us," they said.

"We hope everyone can comfortably enjoy our first-ever livestream concert The Show at home and hopefully join in on some special perks we've prepared for those who join our channel," they continued. "Overall, we're super excited to share this fun moment with our Blinks and we can't wait till The Show."

The Show is set to kick off on December 27th at 12 AM EST. To get access to the show, you can press "join" on BLACKPINK's YouTube channel. The standard package costs $29.99 and comes with access to the livestream, a rebroadcast and a custom set of emojis. For $10 more you get the plus package, which adds some additional behind-the-scenes content.

You can learn more about the livestream event from BLACKPINK when they discuss it on December 4th at 12 AM EST. Until then, keep streaming The Album, below.