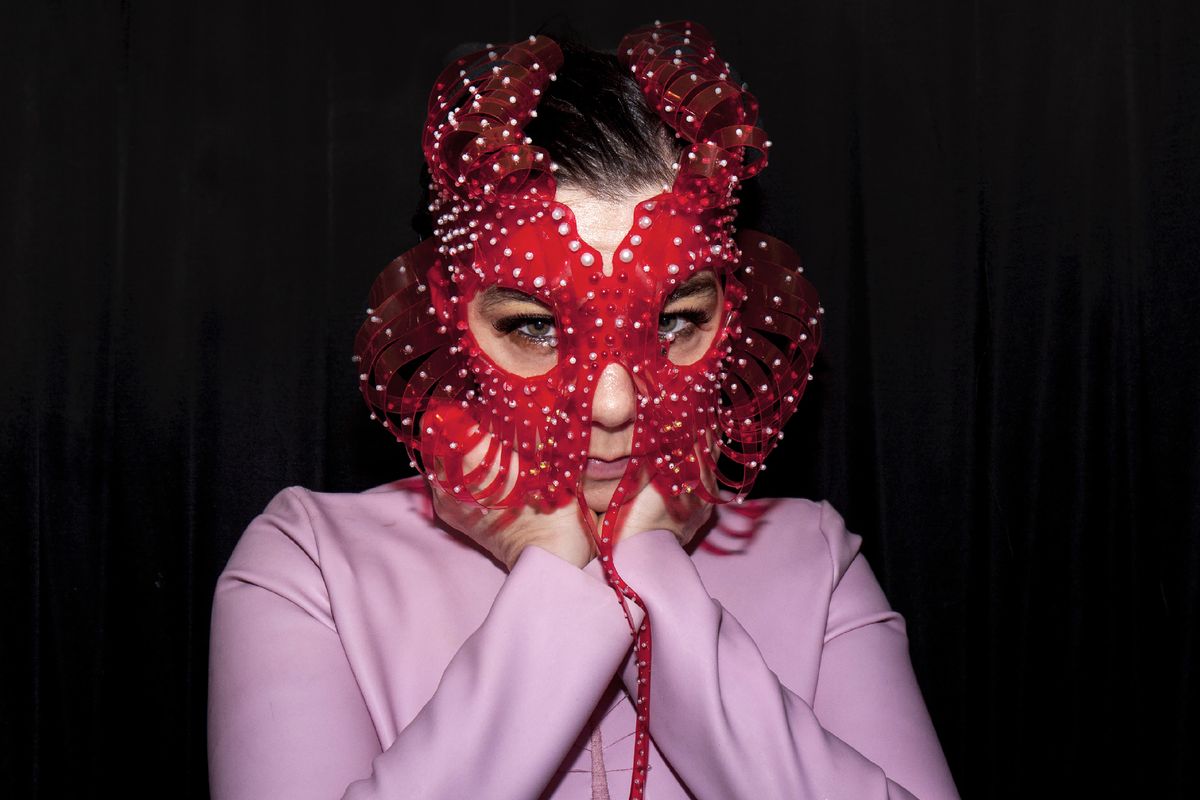 Two years ago, Björk gave us one of the rawest, most explicitly personal albums of her career. Vulnicura was the singer's first album following the 2013 split between her and artist Matthew Barney—who she had been in a relationship with for the better part of 13 years —and, naturally, found the singer reflecting on the loss of love. After getting tepid reviews for the overly esoteric themes explored on her previous two albums, Volta and Biophilia, many were instantly impressed with the singer's forthrightness on this new record—including, but definitely not limited to, a "ten-minute diss track" (album centerpiece "Black Lake"), as Billboard so cleverly put it.

So yesterday, when the singer took to Twitter to announce the impending arrival of a new album many people didn't even know was being created, one of the first questions was what this new full-length would sound like. So far, not much is known about the record (no title, track listing, or even album cover), but according to a new cover story on the Icelandic legend for Dazed's Autumn 2017 issue, Björk's latest is "about being in love." Describing it as her "Tinder record," she admitted that the album is "definitely about that search." She continues, "Spending time with a person you enjoy on every level is obviously utopia. I mean, it's real. It's when the dream becomes real."

From the looks of it, this album, the singer's ninth in total, will be markedly lighter in tone and in theme than Vulnicura, which used the languid exploration of heartbreak to get to the core of its emotional depth. Looking back, Björk recalled, "I set myself up with the last album being a heartbreak album, so everyone's gonna be like, 'Are you married?' with this one. But...it's too fragile still. I think, if I could, I'd just say this is my dating album. Let's just leave it there."