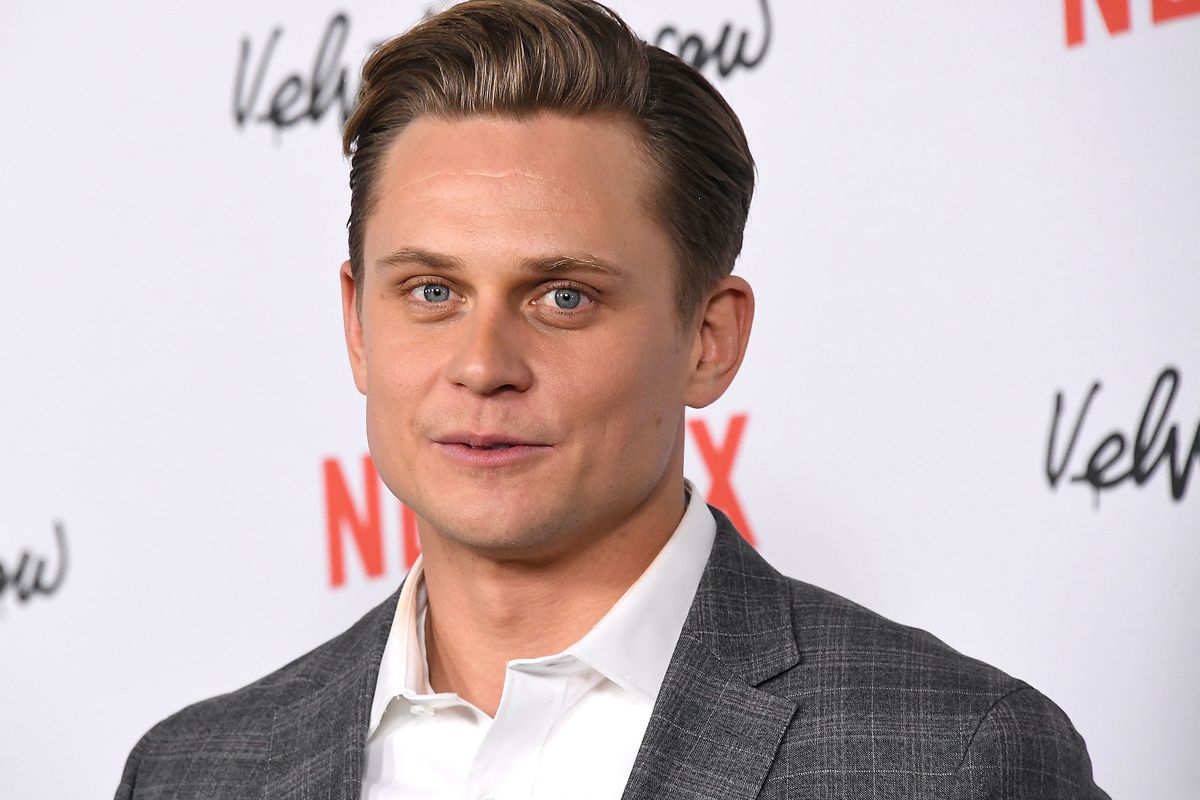 While Mena Massoud is having a hard time landing a role since Disney's live action movie remake of Aladdin, a spinoff for Billy Magnussen's character Prince Anders is on the way.

The Hollywood Reporter broke the news exclusively. If you don't remember, Anders was the over-the-top prince from Skanland — one of Princess Jasmine's (Naomi Scott) failed suitors. According to THR, the project will be a feature film and is in the early stages of development for the streaming platform Disney +. Jordan Dunn and Michael Kvamme will be writing the script.

The announcement has sparked some criticism from people online, pointing out how unfortunate Disney's timing is. And though many don't mean to undermine Magnussen's talent and ability to steal a scene, fan's are calling out the company, and the industry at large, for its seeming inability to cater to POC actors and narratives.

Absolutely no offense to Billy Magnussen -- I'm always here for him playing a white guy of any kind -- but this is… https://t.co/oXHGFNKbOy
— LaToya Ferguson (@LaToya Ferguson)1575676561.0

Of all the POC characters Disney and Aladdin had to offer, this is what they wanted to spinoff with? Dumb. pic.twitter.com/OUdpJtBO1w

So the dude who plays Aladdin can’t get an audition but the one white dude with one scene in a majority brown cast gets his own movie. Certainly a great look Disney