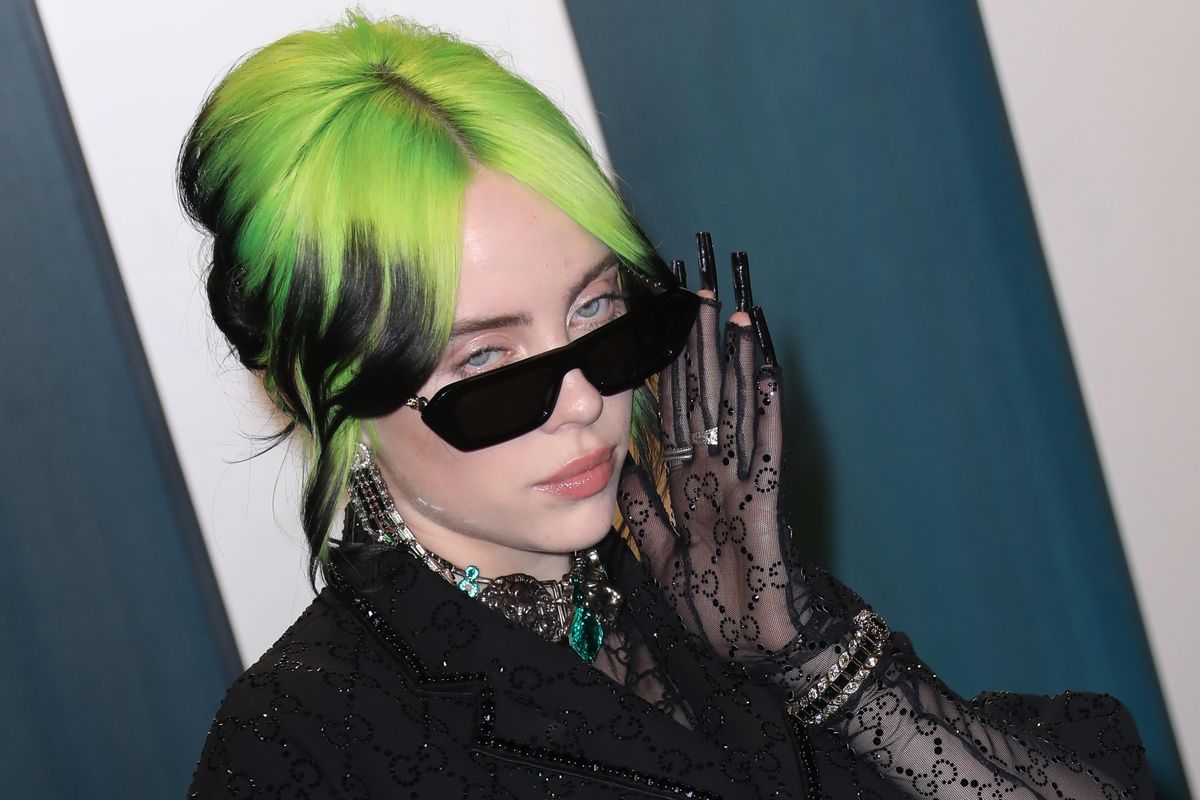 Billie Eilish has no time for the "babies" unfollowing her over some boobs.

On Monday, the Grammy winner took part in a viral challenge where Instagram users answer questions on their Stories using photos. However, it turns out that two images in particular caused a bit of an uproar and led to her losing 100,000 followers.

Related | Billie Eilish Responds to Critics of Her Green Hair

The first was in response to a prompt asking her to post "a drawing you're really proud of," which Eilish answered by sharing some sketches of breasts, butts and nipples. She then went on to upload a screenshot of her lock screen for another question, which featured a painting of a nude woman.

Shortly after posting though, fans noticed that her follower count had dropped from 73 million to 72.9 million, with many attributing the drop to the artwork. That said, judging from her subsequent response, it seems like Eilish herself found the entire thing funny.

"LMFAOOO y'all babies smh," she ended up writing in a follow-up Story. Which, honestly, is the only way to respond to a situation as ridiculous as that.

See the drawings and Eilish's response via Pop Crave, below.