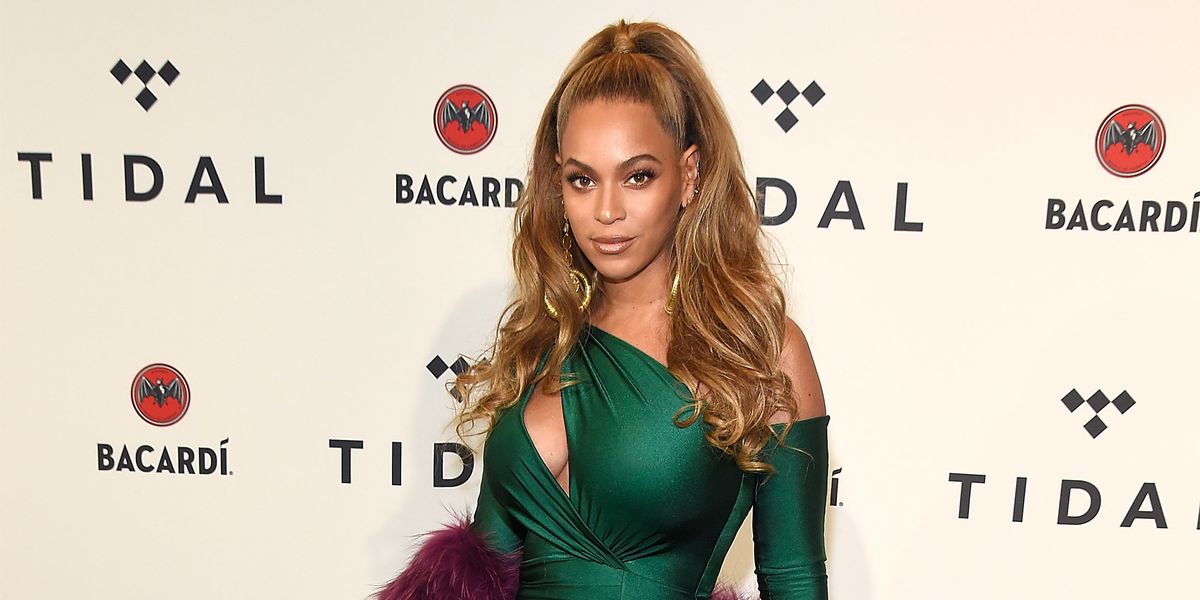 As you've probably heard by now, Beyoncé gifted us with a next-level remix of Megan Thee Stallion's "Savage" yesterday. And while fans may have initially been fixated on the TikTok dances and her OnlyFans nod, they're now speculating that Bey also hit back at plastic surgery rumors via the track.

Related | Today Is About Beyoncé

For a little context though, rumors about Beyoncé potentially getting her butt done began circulating earlier this year after the star posted a set of promotional photos for her Ivy Park x Adidas collaboration. From tweets calling out the supposed hypocrisy of the BeyHive to people saying they know a "[Brazilian butt lift] bum when I see it" — as well as a fair amount of defenders pointing out that she's had kids — there was no shortage of discussion on the topic.

ik bbl bum when i see it https://t.co/vWok1Sp7jC

Beyonce had butt surgery. The Beyhive that used to shame the Kardashians and Bo Nicki are now "woke" and all sensitive cause their queen has joined the brigade. 😂😂😂😂😂😂😂😂

Y’all mute tweets when you’re loud and wrong. She’s fluctuated in weight forever and after having 3 kids, 2 being twins, your weight will change, CONSTANTLY. Beyoncé doesn’t/didn’t need surgery and it’s okay. Not everybody has to have surgery to look good you know.

That said, as BuzzFeed reports, it now appears as if many of these same fans believe that Beyoncé took a moment on the remix to refute said gossip. And the lyrics in questions?

"Big B and that B stand for bands / If you wanna see some real ass, baby, here's your chance," she rapped, before adding, "Texas up in this thang, put you up on this game / Ivy Park on my frame / If you don't jump to put jeans on, baby, you don't feel my pain."

Beyoncé herself has yet to confirm any of the speculation. But, in the meantime, you can take a look at what the BeyHive is saying, below.

Beyoncé really clocked the surgery rumours “big B and that B stands for bands if u wonna see some real ass baby here’s your chance” pic.twitter.com/n3adSi9uOy

“If you wanna see some real ass baby this your chance”...... Beyoncé saw y’all lil funky tweets saying she got her body done and had to check y’all real quick.