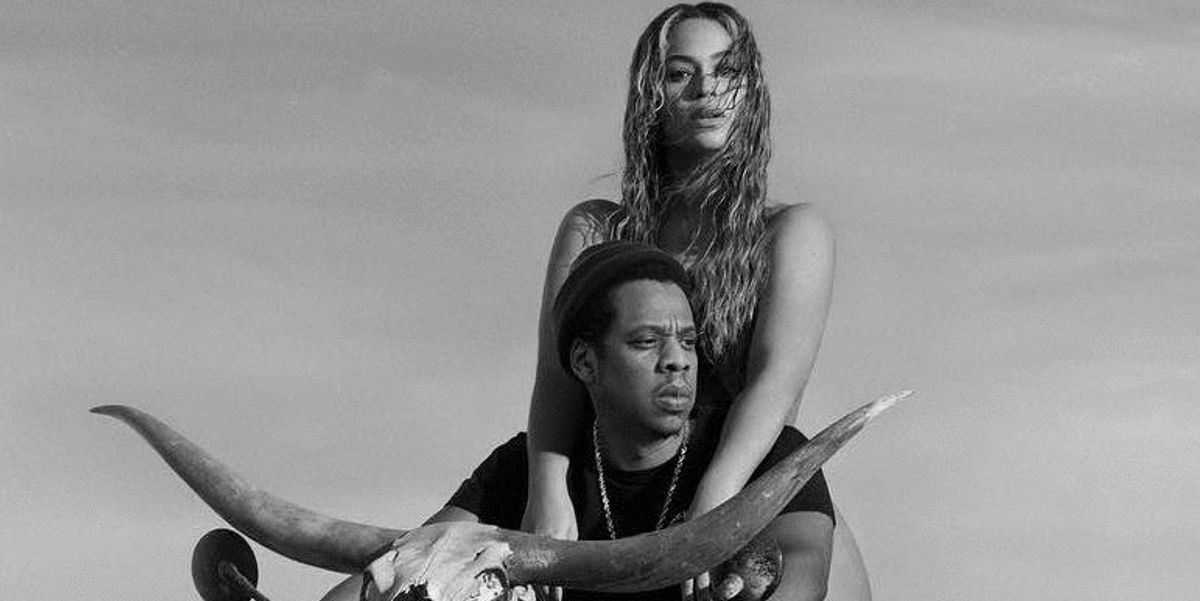 Last week eagle-eyed fans spotted an "On the Run 2" tour concert date in Philadelphia that was added and deleted within the hour to Beyoncé's Facebook. We knew (hoped) it was only a matter of time, then, before Bey and Jay announced a joint tour, and now the official news is here. The tour will run from June 6-October 2 and travel through Western Europe, the US and Canada, according to a press release. Bey also posted a few tour teaser images on her Instagram:

Bey and Jay-Z's last "On The Run" tour together was their six weeks of sold-out North American shows in 2014.