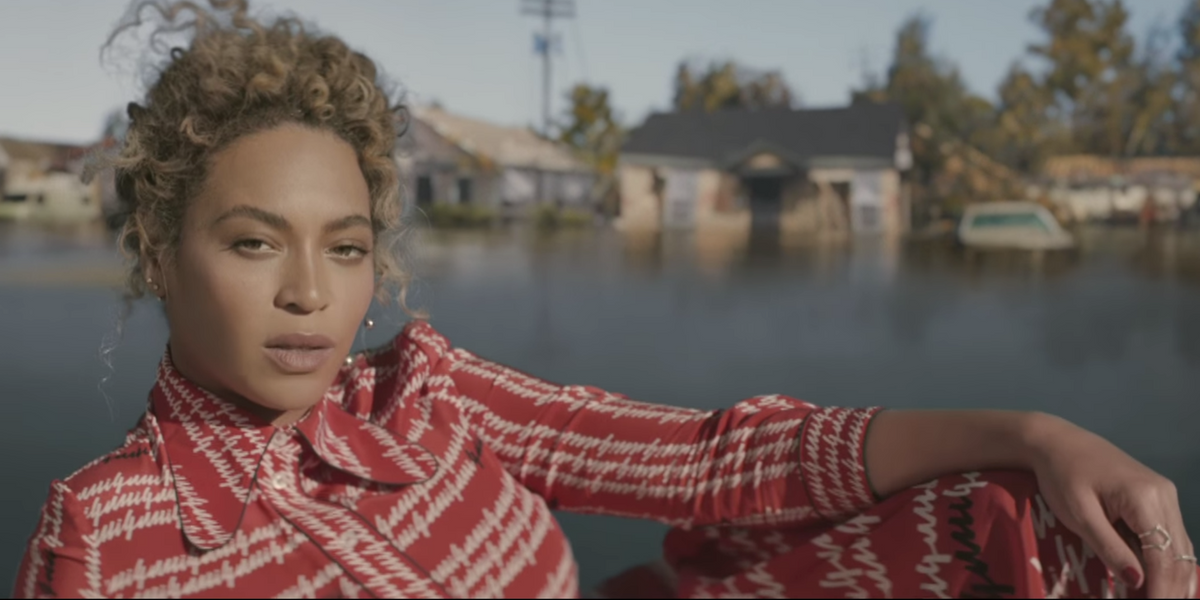 Over a year after Beyonce dropped smash hit Formation, she's being sued for unlawfully sampling Messy Mya – a YouTube personality who was murdered in 2010.

The song, which opens on Messy Mya's voice saying "what happened after New Orleans?" and followed with "Bitch, I'm back. By popular demand", led Mya's estate to reach out to Bey's camp. After never hearing back, TMZ reports they're now seeking "more than $20,000,000 in back royalties and other damages." Hectic.

You can check out the whole situado for yourself below.