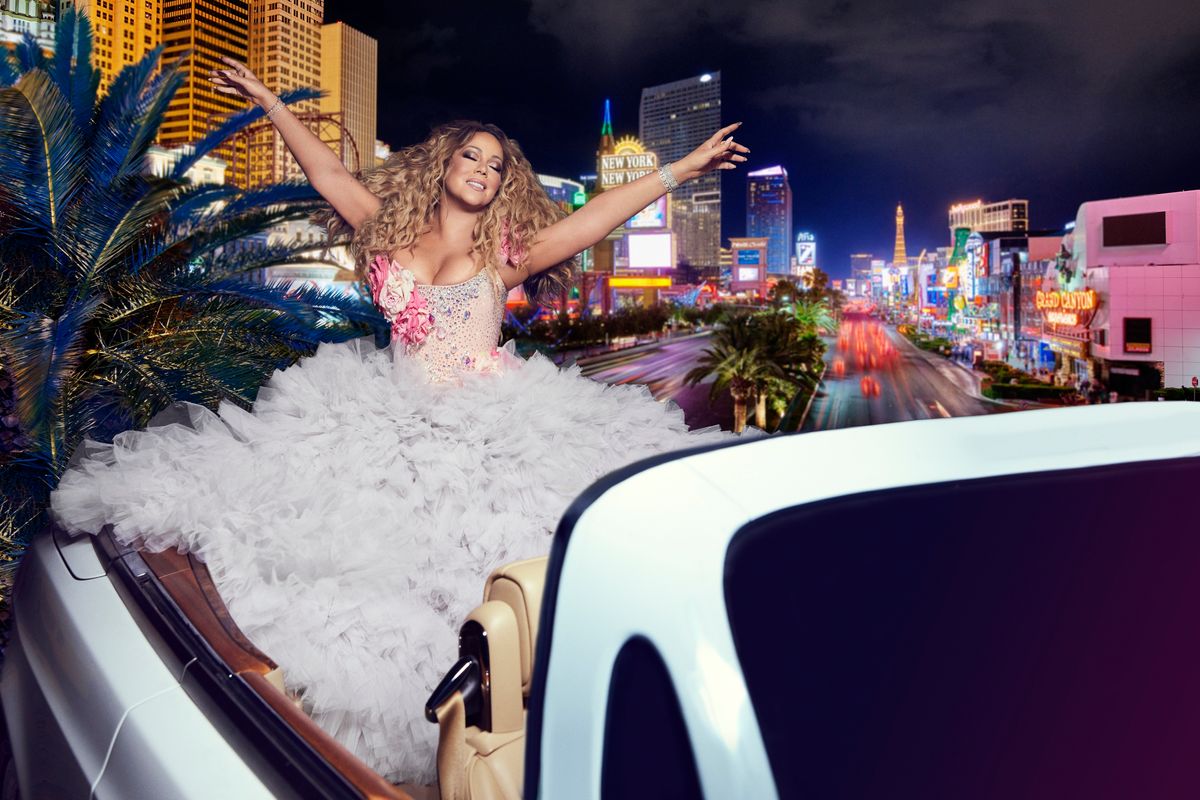 Nevada Is Officially a Meme

The 2020 presidential election remains undecided, no matter what Trump says. And while there's every indication that the result is tipping in Biden's favor, we kind of just have to sit here and anxiously wait until various swing states turn blue or red, while cable news pundits do their very best to use up airtime in speculation.

Of course, when faced with this kind of situation the internet has no option but to meme the hell out of those slow counters. When its electoral college votes are combined with those from Arizona, it's actually the oddball state of Nevada that could help push Biden over the line — with or without the help of Pennsylvania, which is also cautiously presumed to turn blue over the next day or so. But annoyingly, Nevada is taking her time.

Mariah Carey coming to count the #Nevada votes and SAVE US ALL. https://t.co/pRWJSQutIz
— Paper Magazine⁷ (@Paper Magazine⁷)1604536046.0

That's mainly because of administrative red tape, and the fact officials are still counting mail-in ballots received after Election Day (if you voted this way in Nevada, definitely check up on your ballot's status), as well as same-day registration votes that happened on Election Day.

It's a process. And here's what everyone's saying about it:

Nevada forgot to take the meat out the freezer and just heard the election pull up in the driveway.
— Phillip Henry (@Phillip Henry)1604528564.0

it goes without saying but barbz would count the ballots faster
— hunter harris (@hunter harris)1604591347.0

The other 48 states waiting on Nevada and Pennsylvania to count their votes https://t.co/luiVEByqxd
— Sam Stryker (@Sam Stryker)1604593566.0