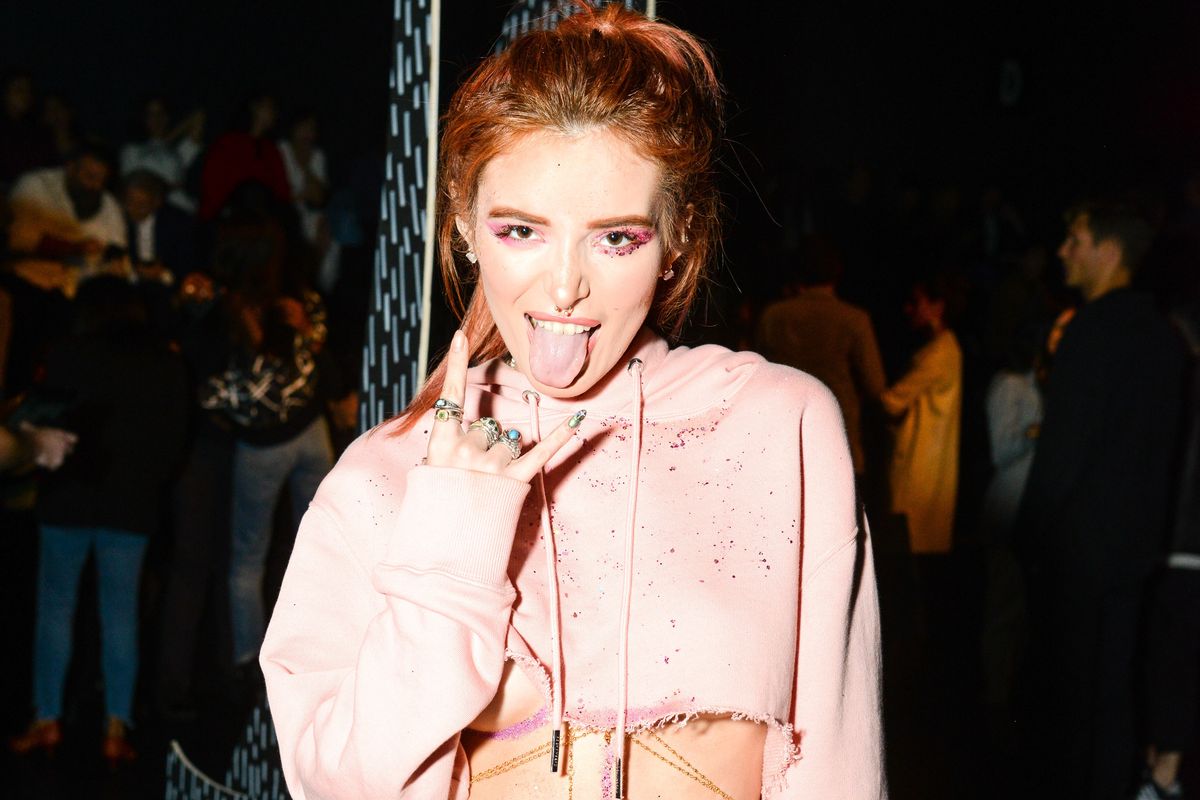 Bella Thorne: How Many Cats Is Too Many Cats?

How many cats is too many cats? I suppose that depends on the surface area of one's home, the availability of litter box storage, whether or not you believe in the old wives' tale that felines climb on you and suck out your breath in their sleep. But perhaps we, as a society, can agree that owning a number of cats that veers into the double digits is way too many cats.

But alas, not Bella Thorne! The actress marches to the beat of her own drummer. And Thorne, who also has a dog named Tampon, loves her some cats. Well, "some" isn't really a fair descriptor. Thorne, at the age of 21, owns 19 cats. Nine. Teen. Cats.

According to a new profile in the Los Angeles Times, Thorne's cats live in a castle she designed herself. Apparently she has so many because she found it barbaric to spay her first cat, Lola, and thus has cultivated a solid four generations of cats. It is just so many cats. Pray for whoever cleans up after them.