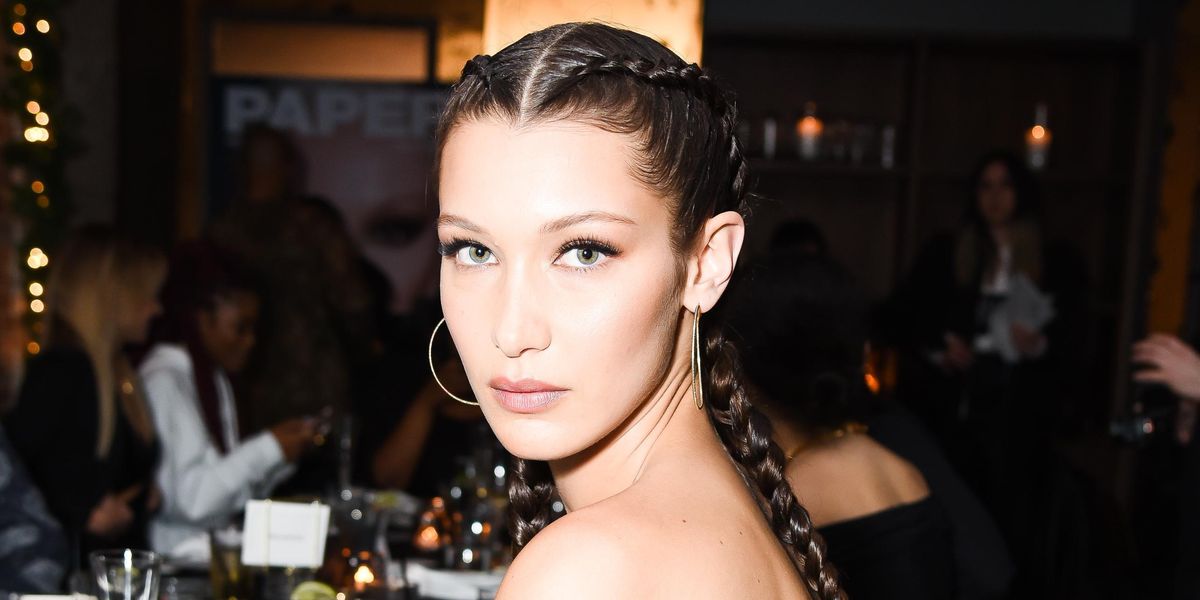 Bella Hadid Is Proud To Be Muslim

Supermodel and PAPER cover star Bella Hadid opened up about her father's immigration experience and her faith in a new interview with Porter magazine.

Bella and siblings Gigi and Anwar are the children of Yolanda and Mohamed Hadid. Yolanda is Dutch and Mohamed, now a real estate mogul, was born in Nazareth and lived in Syria and Lebanon before emigrating to the U.S. as a 14-year-old refugee.

"My dad was a refugee when he first came to America, so it's actually very close to home for my sister and brother and me," Bella said. "He was always religious, and he always prayed with us. I am proud to be a Muslim."

Bella and Gigi were spotted protesting against Trump's Muslim travel ban in February in NYC. At the time, Bella told Elle she marched because she has a "diverse background" and believes all people "deserve kindness and respect."

"We shouldn't treat people as if they don't deserve kindness just because of their ethnicities," she told Elle. "It's just not right. And that message—to be compassionate whenever possible—that's so important to me."