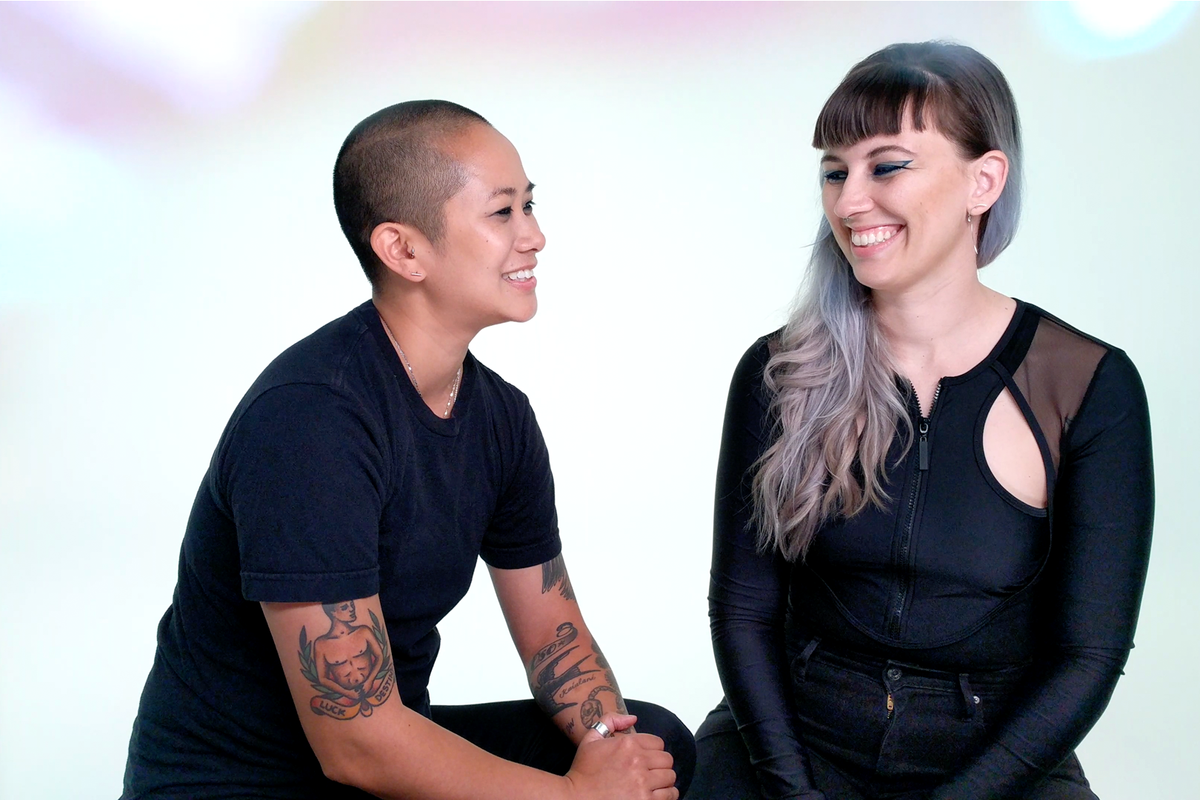 Becca and Christine McCharen-Tran Marry Fashion and Music with Pride

Fashion and music have always had a symbiotic relationship, which is why it's not surprise that Chromat designer Becca McCharen-Tran and Discwoman co-founder Christine McCharen-Tran found such fast love. The married couple have a well-documented history of supporting New York City's minority groups—spanning sexuality, race, disability, and more. Whether its Christine with her collective of female-identifying DJs or Becca with the casting of her runway shows, the two are committed to shining a spotlight on diverse talent.

Here, shot entirely on Google's Pixel phone, the two talk about splashing around in Washington Square Park after the Dyke March, finding safety in the Pride flag, and how feminism and LGBT activism are inextricably linked.