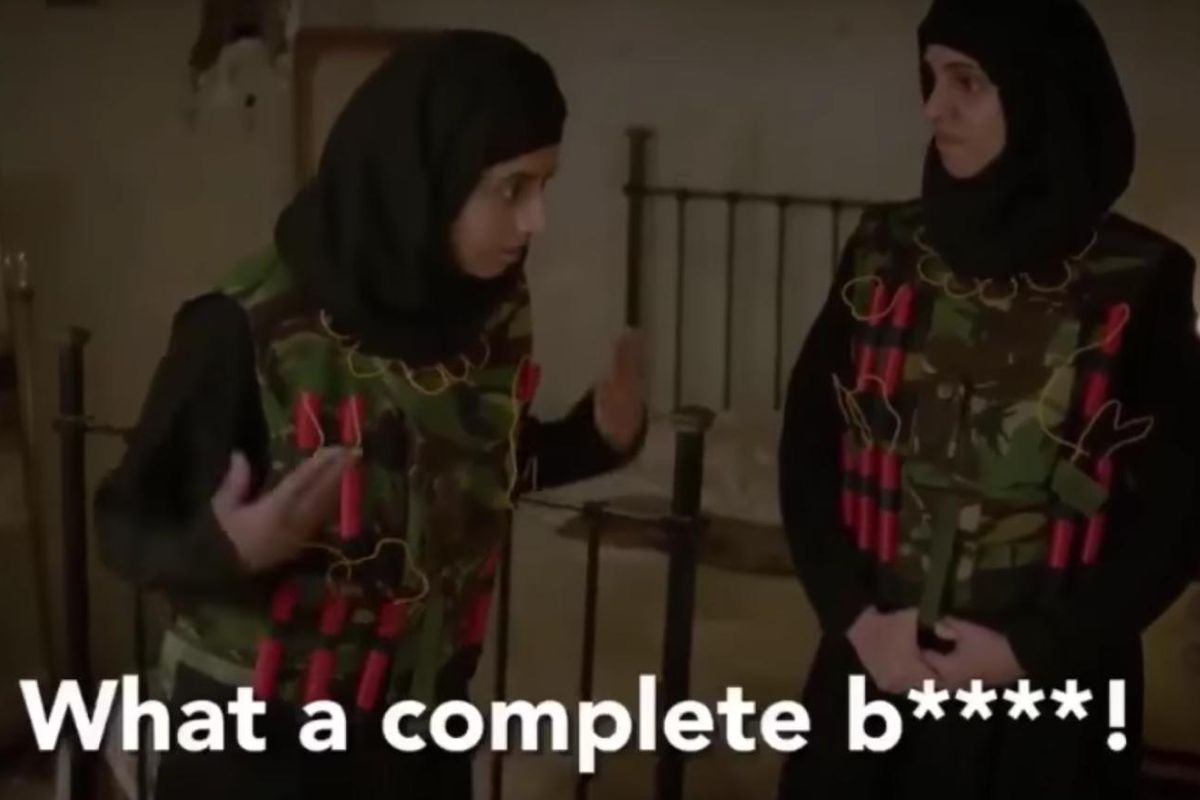 BBC Incites Controversy With A "Real Housewives of ISIS" Sketch

BBC's in some hot water following the announcement of a new parody skit framing the brides of ISIL fighters as stars of a Real Housewives-esque franchise.

A part of a new BBC Two series called Revolting, which posits itself as a comedy "satirizing the state of the nation," the trailer for the show has been the source of much online controversy, with many criticizing the concept as "distasteful" and "disgraceful."

Because while some have taken to the Facebook comments to applaud the "politically-incorrect" nature of the show and the ability of comedy to weaken, in this case, terrorist power (a storied British tradition), many have responded to the original post by pointing out the problematic premise of satirizing -- not ISIS fighters themselves -- but the women who are often groomed, abused and enslaved by them.

The BBC really made a satirical show called "The Real Housewives of ISIS" while the real housewives of ISIS are being raped and abused daily
— Meraj. (@UncleMeraj) January 4, 2017

And while the writers of the show, Heydon Prowse and Jolyon Rubinstein, explained that their purpose is to use comedy in the service of tackling religious fundamentalism, using a pretty gendered parody trope to make fun of women who aren't really in position of power doesn't feel like quite the right way to do it. Watch the trailer for yourself below.