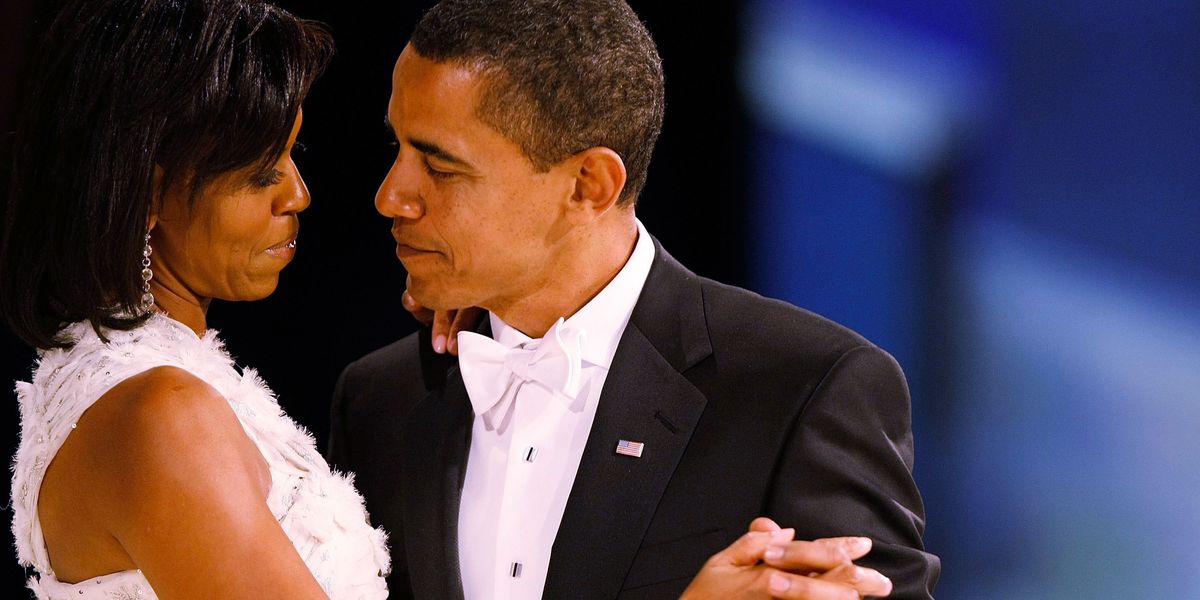 Michelle and Barack Obama Might Be Coming to Netflix

Hold the damn phone: our perpetual faves, Michelle and Barack Obama, are reportedly on the precipice of producing their very own Netflix original — unreal.

This seems like a valuable way to occupy the time of a former president (beats painting, I guess), and would be the Obama's first big joint venture in the wake of their time in the White House.

While several presidents, including the Obamas, scored book deals after leaving the Oval Office, this is understood to be the first time a president has entered a deal with a broadcaster to produce original content.

The arrangement is by no means final, but we can only hope for a documentary series spotlighting the inner workings of the Obama household, or a full deep-dive series into the House of Cards that is the U.S. presidency... oh, wait.

As we wait for confirmation, please revisit this important moment: