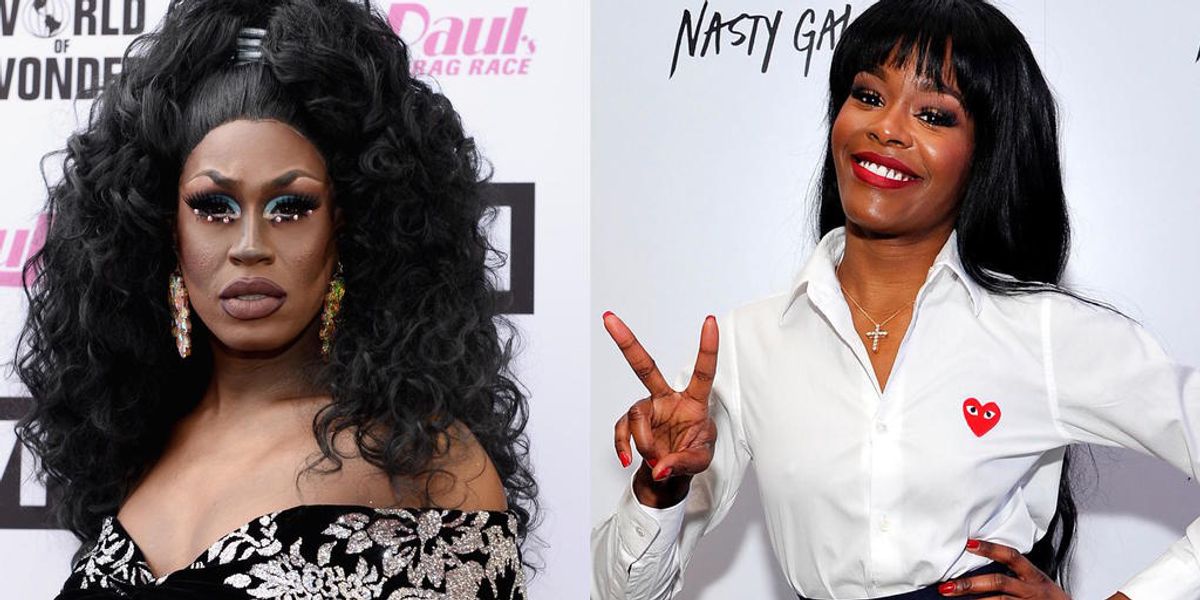 Endlessly controversial artist Azealia Banks and final four contestant of this season's Drag Race Shea Couleé have a few things in common. Chief among them - both can really flow. Though Banks is a divisive figure in the LGBTQ community due to her past homophobic, transphobic and racist remarks online (with Couleé even tweeting negatively about the rapper back in April), the two have announced that they're currently working on a studio collaboration.

Whether the two are working on a track for Couleé's new EP (from which she recently dropped three surprise singles), or for an as-yet unknown project for Banks, we're sure the collaboration will be fierce (and cocky) as hell.