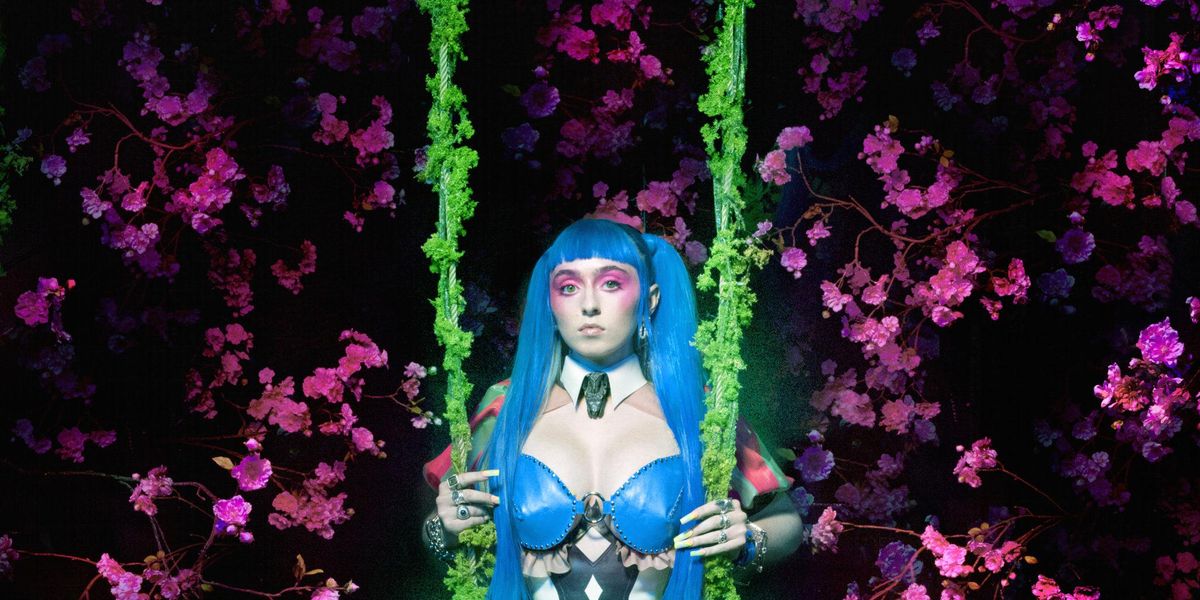 Ashnikko is elevating the post-breakup anthem with a little help from the iconic Kelis.

On Tuesday, the alt-pop star finally released the Charlotte Rutherford-directed music video for her empowering new single "Deal With It," which sees her as a swashbuckling pirate singing about "sexual liberation and sweet freedom."

And as her "tentacle break-up fantasy brought to life," the track — taken from her forthcoming DEMIDEVIL mixtape — also features a notable sample from Kelis' legendary "fuck you" off a song, "Caught Out There." Needless to say though, the results are perfect for anyone who's ever wanted to scream "I hate you so much right now" at their ex, which we're going to safely assume is pretty much everyone.

So if you need some secondhand catharsis, you can watch the video for "Deal With It," below.