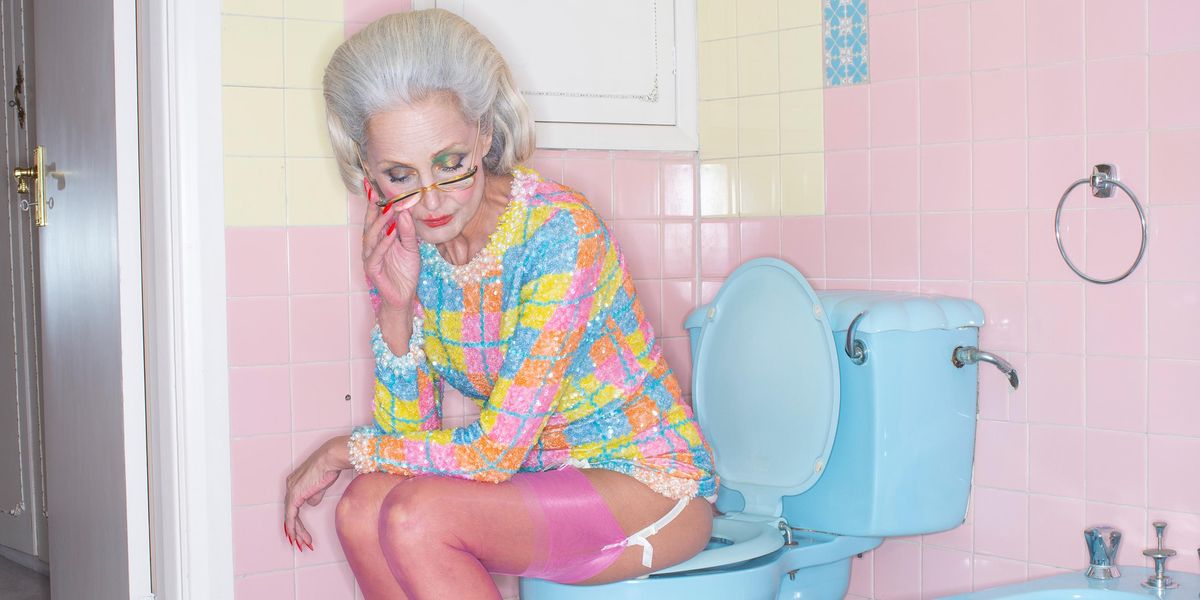 As the Fall/Winter collections continue to roll out, it's becoming increasingly clear that designers are betting on a new kind of uninhibited glamour next season. Whether or not we'll have another Roaring Twenties-type next few years remains to be seen, but it's safe to assume that most people won't be playing it safe with their post-lockdown wardrobes.

Ashish Gupta has been tapping into that decadent, sparkling aesthetic since his label's inception, but his dynamic sensibility has taken on a new meaning the past 12 months. After finding himself in new territory last season (he was unable to travel to India for the first time in years), the designer embraced the complexities of the moment and doubled down on his eccentric taste and penchant for sequins with an explosion of colors and textures for fall.

"I think last season I was being controlling of the process because I felt l had to, but this time I thought I'm going to embrace the beauty of imperfection and just try and work with it rather than trying to control it in any way," he tells PAPER from his London studio. "It meant I had to let go a little bit and because the actual ideas I had were kind of based on imperfections and accidents."

In letting go of his control freak nature, Gupta was able to treat this collection as a form of art therapy, where rainbow elements of drawings and paintings were translated into sequin and beaded fabrics. For example, a pair of tie-dye jeans was actually a pair of old overalls he had lying around in the studio which he splattered with paint before rendering the paint in brightly colored sequins.

"I just wanted to enjoy the process and keep that in my mind when I work," he says. "I think this time especially, with the third lockdown and all, there's such high levels of anxiety. It's a lot to deal with, not being able to travel and completely changing your lifestyle and not seeing family, not seeing friends and I just feel it's so important right now to capture some kind of joy in whatever way you can."

For the lookbook, Gupta rented an abandoned 1930s house in North London with models — one of which is a fabulous older woman with perfectly coiffed white hair — wearing the collection's maximalist party frocks indoors. The concept of wearing glamorous clothes at home with nowhere to go resonated with the designer, so he had the models doing everyday indoor activities to capture the eerie times we live in.

"It was quite a funny idea for when we were shooting this, because everybody's been stuck at home and all you can do is dress up at home because you can't really go anywhere," he says. "I find that idea really interesting just to create these kind of trompe-l'œil textures and kind of surreal ideas of everyday. Very basic articles of clothing can be really special."