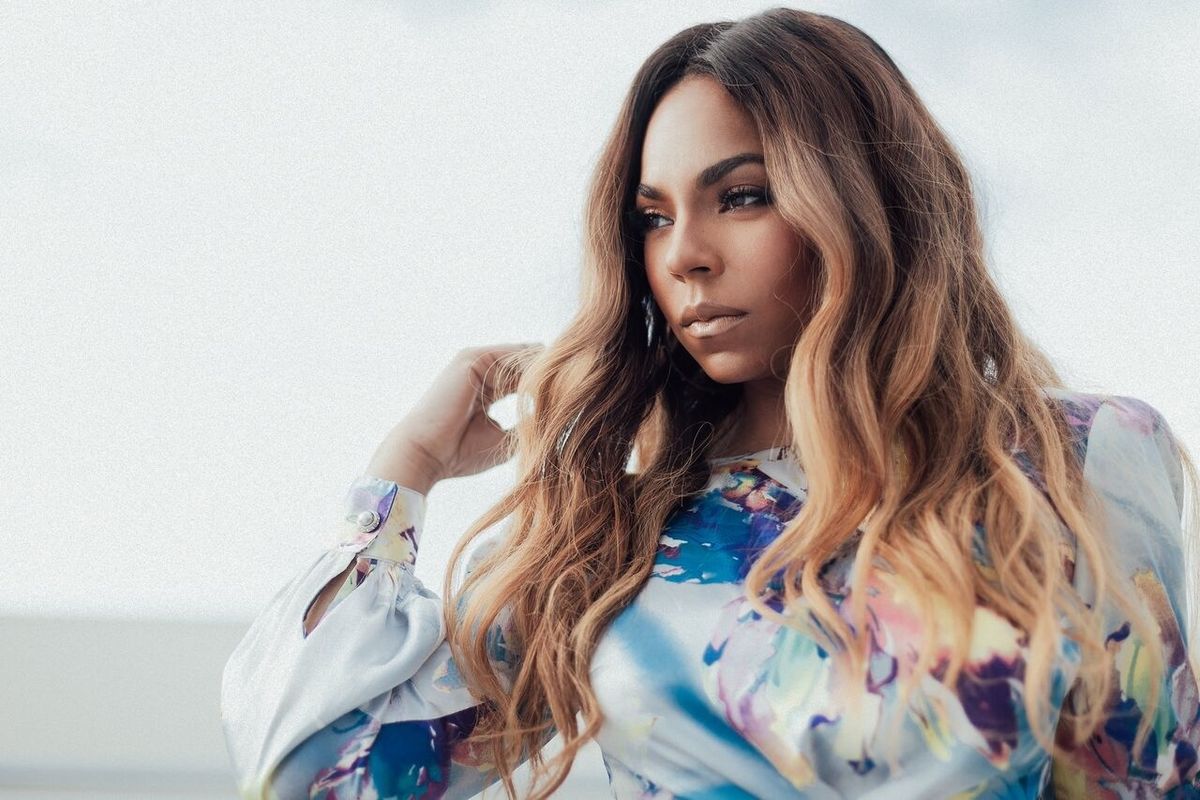 Ashanti Is a Woman in Charge

Just as R&B makes a strong mainstream comeback with artists like SZA, Khalid and Daniel Caesar all making waves (and getting Grammy noms) in the genre this year, Ashanti — the OG 2000s Princess of R&B — is sending new music back out into the world. The confident single "Say Less" featuring Ty Dolla $ign is the singer's first new music since 2014's Braveheart and features collaborations from Metro Boomin, Tory Lanez, Jeremih, DJ Mustard and more.

The album also marks a milestone for the New York native, as it will be released on her own label, Written Entertainment, after spending years at major record labels since her 2002 hit "Foolish" first catapulted her to fame. We caught up with the singer about being in control of her own image, touring with Ja Rule this past year and how being an industry veteran has its own advantages:

It's been a a few years since your last album was released. What's in been like being back in the studio?


I've always been in the studio, but now it's more focused on the actual body of work and putting the album out. But I'm always creating.

Has your process changed much over the years?

Now I'm kind of more open-minded working with other people and just getting newer sounds. Music is changing so fast now. Something that sounds great one month might not sound great in the next three or four months.


You've obviously been in the game for a while and are an R&B legend. What's it like to be an artist in that space, watching the landscape of the genre change?


What's it been like to reconnect with Ja Rule and go on tour with him?

You had to stop a show recently because people were throwing money on the stage. What happened?


I have no idea! I just think the guy thought he was at the strip club or forgot where he was. I know we were there to put on a show and we had a blast. There's a section in my show that we call 'grown and sexy.' It's grown and sexy. Yeah we do cool scenes, we keep it sensual and sexual, but the whole act with the money —we're not here for that. I just felt like it was distracting, because he was throwing money through a couple of records and I was just like, 'Okay you need to stop.' I'm actually not a stripper, so. I have love for the strippers, don't get it twisted. I have a blast in AOD.

It must be such a fine balance as far as feeling objectified as a woman in music versus creating your own image.

Talking about your Ciroc campaign, you recently said you liked it because it's sexy but you felt you were totally in control.

Absolutely. I think I always try to just give the message of being an empowered woman and being able to empower women. If I'm working out in the gym, I'm doing crunches or on the treadmill and I want to put on a sparkly bikini, I'm going to do it. Women should just be proud without having to feel any pressure.

You're also an actress. Your new film (and musical), Stuck, isn't even out yet and is already getting great reception.

It's supposed to be coming out the middle of next year; it's a really cool concept. It's about seven different people from seven different walks of life with different nationalities. They get stuck on a subway in New York City in the summer time. You would imagine a lot of different frustrations coming out, stereotypes, and name-calling. What's crazy is that we shot the film two years ago and at that moment I was thinking, 'This is a message that needs to be seen now.' We've come a long way, but we still have a long way to go.