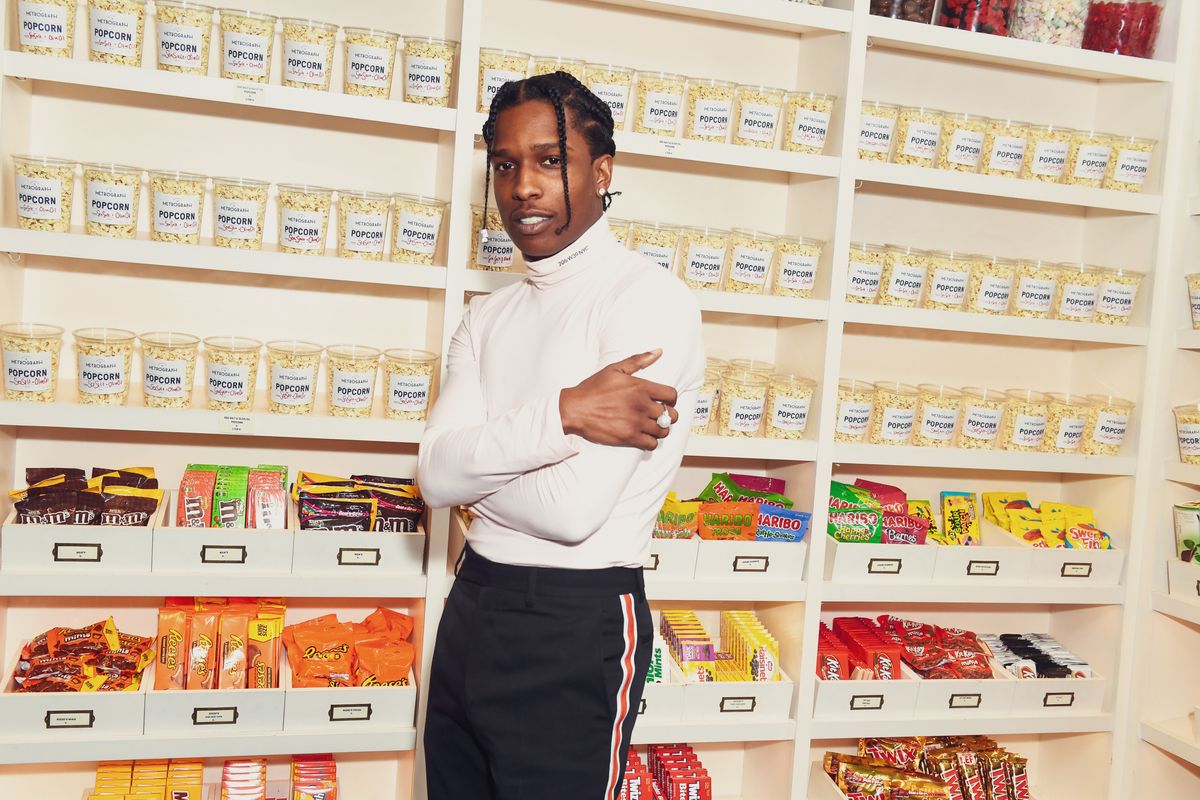 Rocky said that he often hosts group sex in his custom-made, $100,000 bed in his Beverly Hills mansion, which he decorated "in the style of Tim Burton and Wes Anderson." He loves The Nightmare Before Christmas.

"The women that I'm around are into that free-spirited s–t like me," he said. "And why not? Let's smoke some good weed in the teepee and have a fun time!"

"My first orgy was when I was in seventh grade," he said. "Thirteen years old. Yeah, I was at Booker T. Washington [High School] in New York City. My dad had went to jail for drugs, so my mom moved us to a homeless shelter on 104th and Broadway. Our school was like three blocks away, and they used to let us out for lunch, for 45 minutes. The first time was in this apartment building. We took the elevator to the roof, and everybody put their coats on the ground. There were like five girls and 10 guys, and we all just took turns."

"And hopefully you didn't have a little dick because they're going to tease you," he said. "At that time, I wasn't the biggest guy, but come on, cut me some slack, I was in the seventh grade! Fucking bullies!"